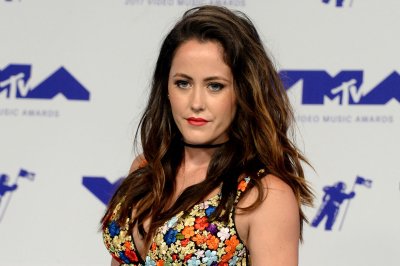 TV // 1 year ago
Jenelle Evans says she's had PTSD since road rage incident
"Teen Mom 2" star Jenelle Evans spoke out after pulling a gun on a driver during an altercation in May.

TV // 1 year ago
Kailyn Lowry goes topless in '#bodypositive' photo
"Teen Mom 2" star Kailyn Lowry showed off her curves in a nearly-nude picture during her family vacation in Jamaica. 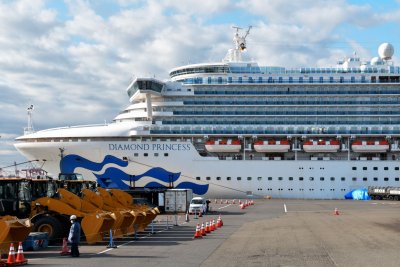 Teen Mom 2 is an American reality television series that premiered January 11, 2011, on MTV.[1] It follows the lives of four girls from the second season of 16 and Pregnant as they navigate their first years of motherhood. The series also focuses on the themes of their changing relationships between family, friends, and boys, while highlighting the struggles young mothers have to go through to raise their children. The show's sixth season will premiere in July 2015.[2]

FULL ARTICLE AT WIKIPEDIA.ORG
This article is licensed under the GNU Free Documentation License.
It uses material from the Wikipedia article "Jenelle Evans."
Back to Article
/