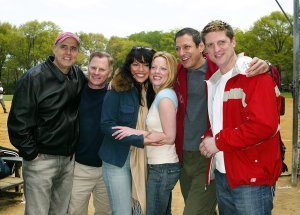 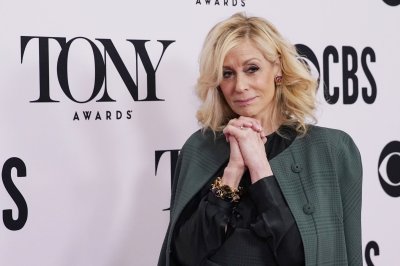 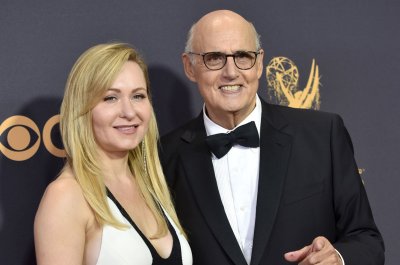 Eric would run ideas by me, and ask if the experience seemed true to me

Jeffrey Michael Tambor (born July 8, 1944) is an American actor, perhaps best known for his roles as George Bluth Sr. and Oscar Bluth on Arrested Development and Hank Kingsley on The Larry Sanders Show.

Tambor was born in San Francisco, California, the son of Eileen (née Salzberg), a housewife, and Michael R. "Mike" Tambor, a flooring contractor. He grew up in a Conservative Jewish family with roots in Hungary. Tambor is a graduate of San Francisco State University, where he studied acting and then went on to receive a master's degree from Wayne State University.

In 2007, Tambor was reported to be a Scientologist. However, in February 2008, Tambor expressed concern about "internet reports" about his alleged involvement with the religion and stated that he "took some Scientology classes at one time, studied Scientology for a while, but no more. I have nothing against it, but I am no longer a Scientologist."

FULL ARTICLE AT WIKIPEDIA.ORG
This article is licensed under the GNU Free Documentation License.
It uses material from the Wikipedia article "Jeffrey Tambor."
Back to Article
/