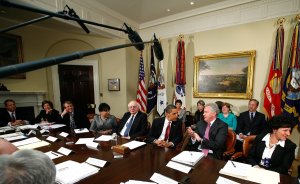 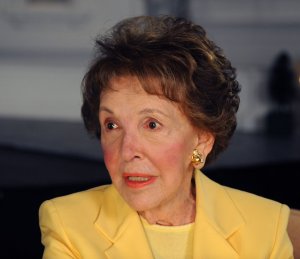 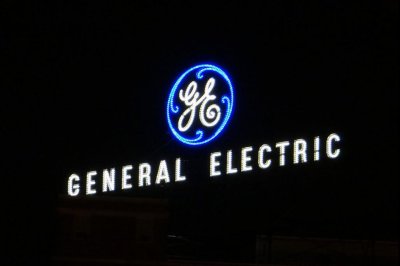 GE appliances has a very strong brand, great distribution, a talented leadership team and for more than 100 years, has been one of the icons associated with GE in the United States

Global businesses are assuming their just place as catalysts for action on climate change. But action by business alone is not enough

He never got down in tough times; he always drove harder

The president and I are committed to a candid and full dialogue among business, labor and government to help ensure that the United States has the most competitive and innovative economy in the world

Jeffrey Robert "Jeff" Immelt (born February 19, 1956) is the chairman of the board and chief executive officer of the U.S.-based conglomerate General Electric. He was selected by GE's Board of Directors in 2000 to replace Jack Welch following his retirement. Previously, Immelt had headed up GE's Medical Systems division (now known as GE Healthcare) as its President and CEO.

Immelt was born in Cincinnati, Ohio, the son of Donna Rosemary (née Wallace), a school teacher, and Joseph Francis Immelt, who managed the General Electric Aircraft Engines Division. Immelt attended Finneytown High School. He holds an A.B. in Applied Mathematics from Dartmouth College where he currently serves on the board of trustees and was president of his fraternity, Phi Delta Alpha, and an M.B.A. from Harvard Business School. He has been with GE since 1982 and is on the board of two non-profit organizations, one of which is the Robin Hood Foundation, a charitable organization which attempts to alleviate problems caused by poverty in New York City.

His tenure as chairman and CEO started off on a low note - he took over the role on September 7, 2001, just four days before the terrorist attacks on the United States, which killed two employees and cost GE's insurance business $600 million, as well as having a direct effect on the company's Aircraft Engines sector.

FULL ARTICLE AT WIKIPEDIA.ORG
This article is licensed under the GNU Free Documentation License.
It uses material from the Wikipedia article "Jeffrey Immelt."
Back to Article
/