Top News // 3 months ago
The Almanac
On Aug. 16, 2012, the Ecuadorean government said it was granting political asylum in its London Embassy to WikiLeaks founder Julian Assange.

Entertainment News // 3 years ago
Taylor Swift teams with Shonda Rhimes for #TGIT promo
Taylor Swift's single "Look What You Made Me Do" plays in a teaser for the upcoming seasons of "Scandal," "How to Get Away with Murder" and "Grey's Anatomy." 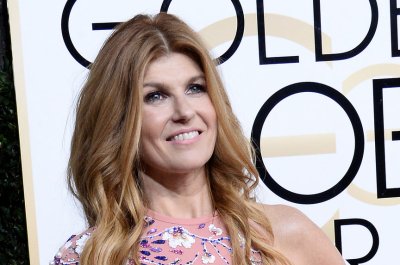 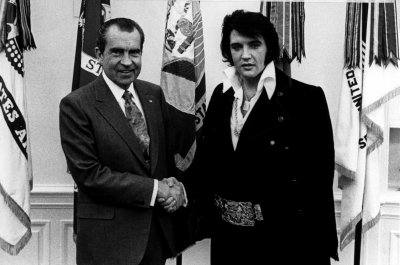 Top News // 4 years ago
The Almanac
On Aug. 16, 1977, Elvis Presley, the king of rock 'n' roll, died of heart failure at his home in Memphis at age 42.
TV // 6 years ago
Khandi Alexander to return on 'Scandal'
Khandi Alexander will return as Olivia Pope's (Kerry Washington) mother, Maya Lewis, on the mid-season finale of "Scandal."
Odd News // 7 years ago
The almanac
UPI Almanac for Friday, Aug. 16, 2013.

At a young age, his elder sister Jo took him to an audition at Ravinia Festival where American Conservatory Theater was staging Luigi Pirandello's Six Characters in Search of an Author. He auditioned and got the part.

He is one of the original co-founders of the Steppenwolf Theatre Company in Chicago, Illinois. Perry and schoolmates Gary Sinise and Terry Kinney started the company in a city church basement. It has since grown into a notable national theater company that includes John Malkovich, John Mahoney, and Joan Allen. Perry remains an Executive Artistic Director along with co-founders Kinney & Sinise.

FULL ARTICLE AT WIKIPEDIA.ORG
This article is licensed under the GNU Free Documentation License.
It uses material from the Wikipedia article "Jeff Perry."
Back to Article
/