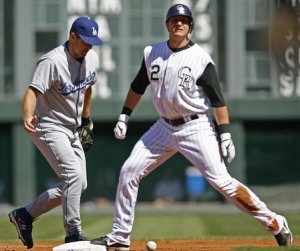 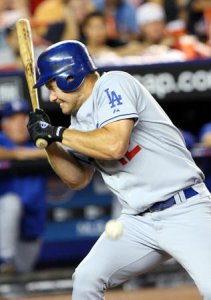 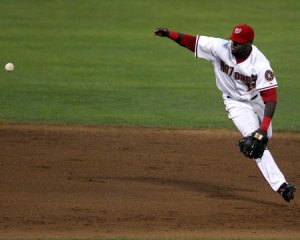 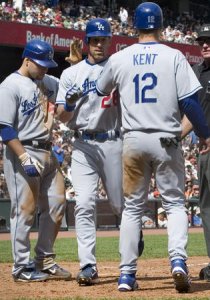 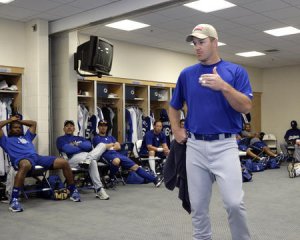 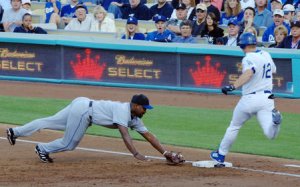 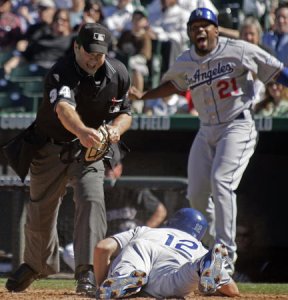 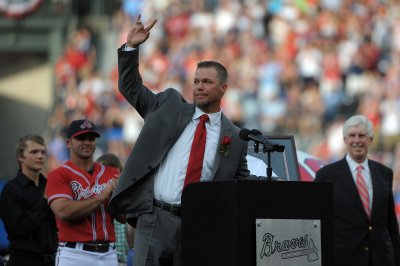 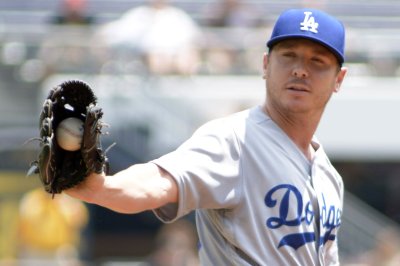 MLB // 4 years ago
Mid-spring snapshot: Spring surprises for all 30 teams
As spring training begins to wind down, teams are getting surprise performances.

Sports News // 5 years ago
Daniel Murphy carries Washington Nationals with four RBIs against former team
Daniel Murphy raised his average to .349, the best in the majors.

Sports News // 5 years ago
Six homers power New York Mets past Philadelphia Phillies
PHILADELPHIA -- After a slow start, the New York Mets have begun to hit. And their new second baseman has joined right in. 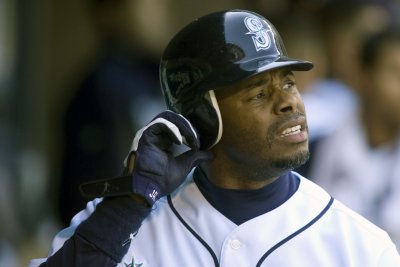 They don't have my stats on a World Series ring

It just so happens that I live in Austin, and Round Rock is a great facility

Jeffrey Franklin Kent (born March 7, 1968 in Bellflower, California) is a retired Major League Baseball second baseman. Kent won the National League Most Valuable Player award in 2000 with the San Francisco Giants, and is the all-time leader in home runs among second basemen. He drove in 90 or more runs from 1997 to 2005, a streak of run production unprecedented for a second baseman, a position typically known for its defense. Kent is a five-time All-Star and his 537 career doubles put him 27th on the all-time doubles list.

Kent played at California prior to being drafted in the 20th round of the 1989 amateur draft by the Toronto Blue Jays. Prior to attending college, Kent had also had a serious run-in with his Edison High School baseball coach; he was removed from the team as a result. While attending Cal, he often earned extra cash by working at a local Home Depot. Since those days he has professed a desire to rejoin the Home Depot family after his career, stating, among other things, that it was there that he learned the value of hard work, and joking that it was also where he grew his mustache for the first time.

He was traded to the Mets for pitcher David Cone

FULL ARTICLE AT WIKIPEDIA.ORG
This article is licensed under the GNU Free Documentation License.
It uses material from the Wikipedia article "Jeff Kent."
Back to Article
/