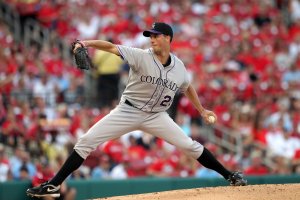 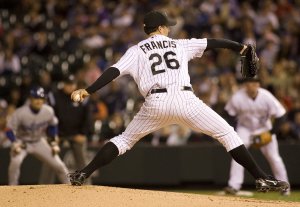 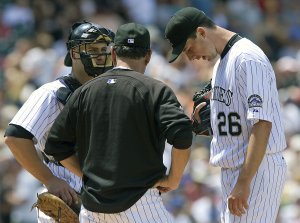 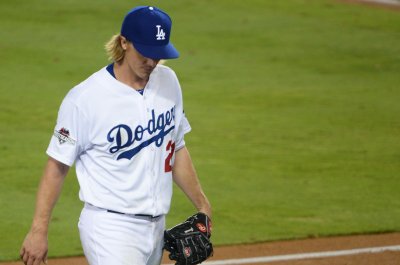 Francis attended Burnsview Secondary School and North Delta Secondary School in North Delta, British Columbia. After playing for the North Delta Blue Jays of the B.C. Premier Baseball League, the highest calibre junior league in Canada, Francis went on to pursue a major in physics at the University of British Columbia while playing for the UBC Thunderbirds. He was selected in the 1st round (9th pick overall) by the Colorado Rockies in the 2002 Major League Baseball Draft. Along with Adam Loewen, who was selected at fourth overall in the same draft, the two received much publicity as they were drafted higher than any other Canadian baseball players up to that time. Francis was signed by Greg Hopkins.

In 2004, Francis was named Minor League Player of the Year by both Baseball America and USA Today, becoming the first player in Colorado Rockies organizational history to win either of the awards. He became the fourth different player to be honored in the same season by both publications, joining Andruw Jones (1995–1996), Rick Ankiel (1999), and Josh Beckett (2001). Combined between Double-A Tulsa and Triple-A Colorado Springs, Francis went 16-3 with a 2.21 ERA and .194 average against in 24 starts. He struck out 196 batters in 154.2 innings pitched, for a ratio of 11.4 per nine innings. He had more strikeouts than hits (108) and walks (29) combined.

FULL ARTICLE AT WIKIPEDIA.ORG
This article is licensed under the GNU Free Documentation License.
It uses material from the Wikipedia article "Jeff Francis."
Back to Article
/