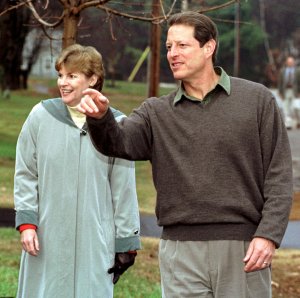 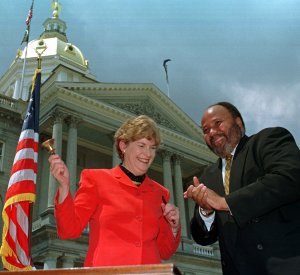 Defense News // 1 week ago
Senators call for investigation of KC-46 problems
Three U.S. senators called on the Government Accountability Office on Friday to investigate delays keeping the KC-46 military aircraft from use in missions. 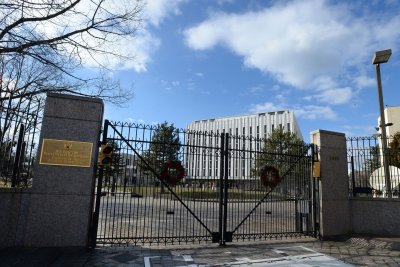 U.S. News // 1 year ago
Kremlin slams new U.S. sanctions as 'racketeering'
A bipartisan group of U.S. senators promised new sanctions against Russia for activities in Syria and Ukraine, a move that drew backlash from the Kremlin Thursday.

U.S. News // 1 year ago
Pentagon withdrawing all U.S. forces from Syria; Republicans blast plan
The U.S. military is preparing for a full withdrawal from Syria, a move that will pull about 2,000 troops and signal a major Middle East policy shift.

World News // 1 year ago
Interpol elects Kim Jong Yang as president over controversial Russian nominee
Interpol on Wednesday elected Kim Jong Yang of South Korea as its new president, thwarting the efforts of Russia to win the seat with its own candidate.

World News // 1 year ago
Russian candidate to lead Interpol opposed by U.S. lawmakers
Interpol will elect a new head Wednesday, and the front-runner appears to be a Russian general who does not have the support of multiple U.S. lawmakers.

U.S. News // 2 years ago
U.S. senators move to block F-35 jet sales to Turkey
A bipartisan group of senators on Thursday moved to block the sale of F-35 fighter jets to Turkey in response to the detainment of an American pastor. 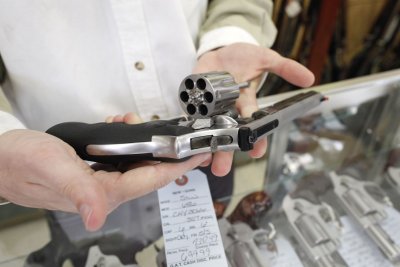 U.S. News // 2 years ago
Trump declares disaster in N.H. for July storms, floods
President Donald Trump has declared a disaster in New Hampshire due to severe thunderstorms and flash flooding that struck the state more than a month ago. 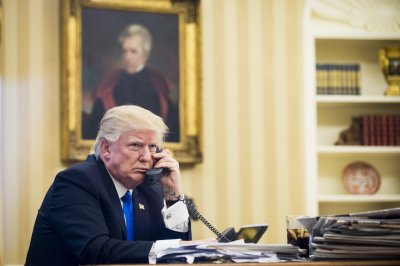 U.S. News // 2 years ago
New Hampshire lawmakers take issue with Trump-Peña Nieto transcript
President Trump said he won New Hampshire because it is a "drug-infested den," prompting lawmakers to blame him for policies that would worsen the problem.

I called John Sununu and congratulated him on his victory

What he's talking about in terms of privatizing Social Security puts the system at risk much, much earlier

When John Sununu says he's delivered on a prescription-drug bill

Jeanne Shaheen (born January 28, 1947) is an American politician, a member of the Democratic Party, and the Senior United States Senator from New Hampshire. The first woman in U.S. history to be elected as both a Governor and U.S. Senator, she was the first woman to be elected Governor of New Hampshire, serving from 1997 to 2003. Shaheen ran for the United States Senate in 2002, but was narrowly defeated by Republican challenger John E. Sununu. She then served as Director of the Harvard Institute of Politics, before resigning to run again for the U.S. Senate in the 2008 election, defeating Sununu in a rematch. Shaheen is the first Democratic Senator from NH since John A. Durkin, who retired in 1980, and is currently the most junior senior Senator.

Shaheen was born Cynthia Jeanne Bowers in Saint Charles, Missouri. She is the wife of Lebanese-American attorney and political operative Bill Shaheen. Together they have three children. She graduated from high school in Selinsgrove, Pennsylvania, and earned a bachelor's degree in English from Shippensburg University of Pennsylvania and a master's degree from the University of Mississippi. She taught high school in Mississippi and moved to New Hampshire in 1973, where she taught school and owned a small business.

A Democrat, she worked on several campaigns before running for office in 1990, when she was elected to the state Senate. In 1996, 1998 and 2000 she was elected governor of New Hampshire.

FULL ARTICLE AT WIKIPEDIA.ORG
This article is licensed under the GNU Free Documentation License.
It uses material from the Wikipedia article "Jeanne Shaheen."
Back to Article
/