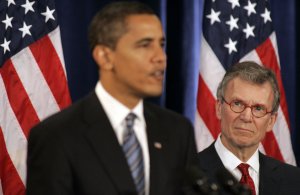 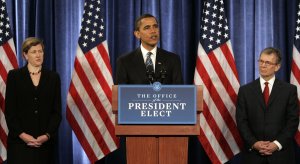 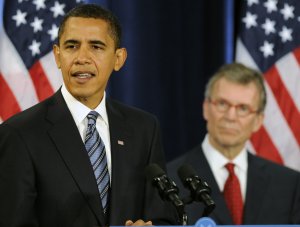 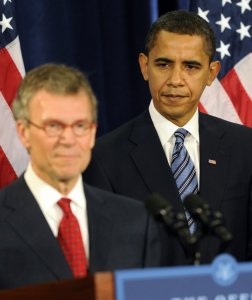 Jeanne Lambrew is a United States professor of public affairs and health policy. She has been named to serve in the Obama administration as Deputy Director of the new White House Office of Health Reform.

Lambrew earned a master's and a Ph.D. in Health Policy at the School of Public Health at the University of North Carolina-Chapel Hill. Her bachelor's degree came from Amherst College.

FULL ARTICLE AT WIKIPEDIA.ORG
This article is licensed under the GNU Free Documentation License.
It uses material from the Wikipedia article "Jeanne Lambrew."
Back to Article
/