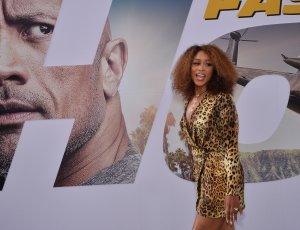 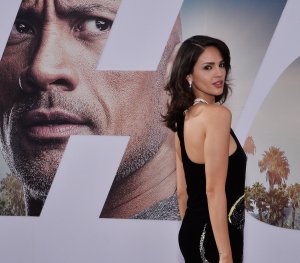 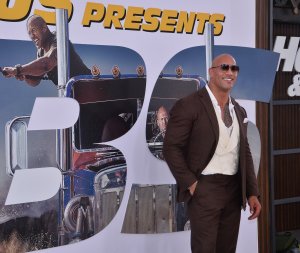 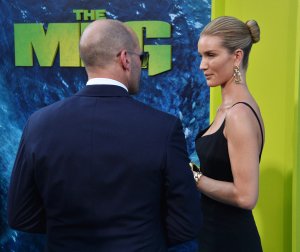 Movies // 2 months ago
Movie review: 'The Lost City' loses its way but not its charm
'The Lost City' shows signs of rushing and second-guessing, but it is enough fun to provide an entertaining time with Sandra Bullock and Channing Tatum.

Movies // 1 year ago
'Wrath of Man' trailer shows Jason Statham bear a grudge
"Wrath of Man," a new action thriller directed by Guy Ritchie and starring Jason Statham, Scott Eastwood and Josh Hartnett, will open in theaters in May.

Movies // 1 year ago
'Fast and Furious' to end with 11th film, Justin Lin directing final parts
Universal Pictures will be bringing the long-running "Fast and Furious" franchise to a close with an 11th and final film.

Statham was born in Chesterfield, Derbyshire, the son of Eileen (née Yates) and Barry Statham, a lounge singer. He moved to Great Yarmouth, Norfolk, where he chose not to follow his father's career working on the local market stalls, and decided to pursue the arts. He grew up with Vinnie Jones, alongside whom he would later go on to act. Vinnie introduced him to football, and Statham went on to play for the local grammar school (1978–83), which he had attended since the age of eleven, but his real passion was diving. He practised daily in perfecting his diving techniques — in particular, he finished 12th in the World Championships in 1992. He was also a member of Britain's National Diving Squad for twelve years.

Statham's life in the media began when he was spotted by a talent agent specialising in athletes while training at London's Crystal Palace National Sports Centre. Afterwards, he became a model for the clothing brand French Connection.

FULL ARTICLE AT WIKIPEDIA.ORG
This article is licensed under the GNU Free Documentation License.
It uses material from the Wikipedia article "Jason Statham."