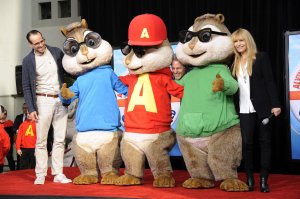 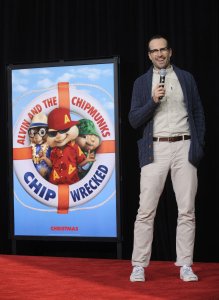 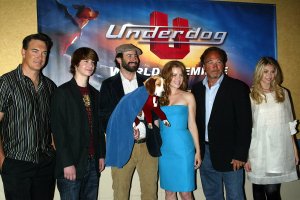 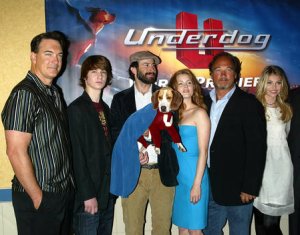 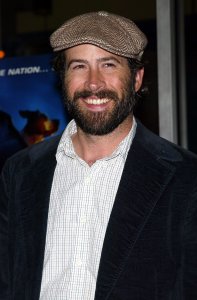 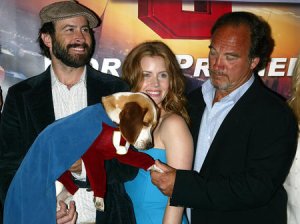 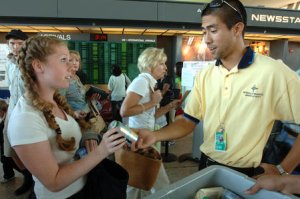 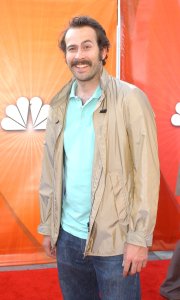 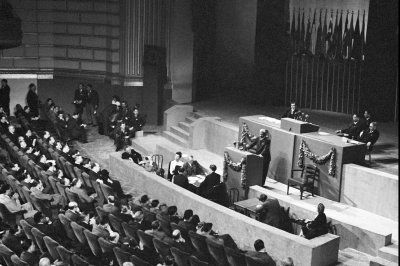 Top News // 4 years ago
The Almanac
On April 25, 1945, delegates of 46 countries gathered in San Francisco to organize a permanent United Nations.

Top News // 5 years ago
The Almanac
On April 25, 2015, protests broke out in Baltimore following the death of Freddie Gray, a 25-year old black man, while in police custody.

Jason Michael Lee (born April 25, 1970) is an American skateboarder and actor, known for his role as the title character on the NBC television series My Name is Earl, his portrayal of Syndrome in the film The Incredibles and his work with director Kevin Smith. Lee is currently starring in the new TNT series Memphis Beat, which premiered on June 22, 2010.

Lee was a prominent professional skateboarder in the late 1980s and early 1990s. He co-founded Stereo Skateboards with Chris Pastras in 1992; the pair revived the company in 2003 after it had been defunct for several years. Lee and Tony Hawk were the first two skateboarders to receive a signature shoe with Airwalk. Lee later worked with Hawk when he lent his voice and likeness to the skateboarding video-game Tony Hawk's Project 8. Lee later appeared in another skateboarding video-game in 2010 with Skate 3 as 'Coach Frank', a character created during development for Stereo.

He had a part in the 1991 Blind Skateboards video Video Days, shot by director Spike Jonze. In 2004, Lee's skateboarding was featured in the film "Way Out East!", a film produced by Stereo Skateboards that he co-wrote and directed.

FULL ARTICLE AT WIKIPEDIA.ORG
This article is licensed under the GNU Free Documentation License.
It uses material from the Wikipedia article "Jason Lee."
Back to Article
/