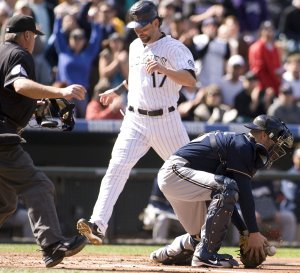 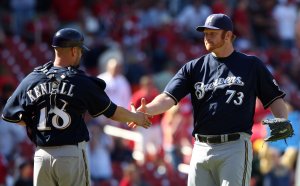 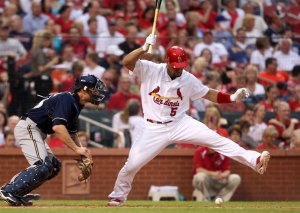 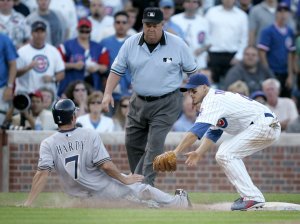 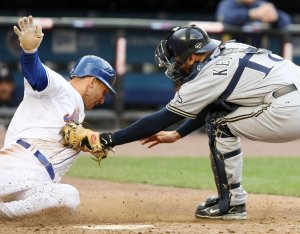 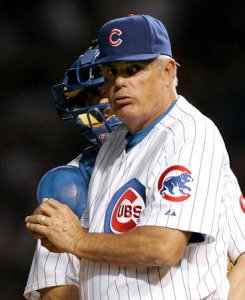 Sports News // 5 years ago
Milwaukee Brewers spring preview: Rebuild in full swing
All winter long, any talk of the Milwaukee Brewers was focused on the team's rebuilding prospect and the influx of young talent that pushed the organization.

Jason Daniel Kendall (born June 26, 1974, in San Diego, California) is a Major League Baseball catcher who currently plays for the Kansas City Royals. He is the son of former catcher Fred Kendall, who played in the majors from 1969–1980.

Kendall attended and played at Torrance High School in California, where he tied a national high school record by hitting safely in 43 straight games. He was drafted out of high school in the first round of the 1992 Major League Baseball Draft (23rd overall pick) by the Pittsburgh Pirates.

He made the major league team in 1996, and was the Pirates' starting catcher until he was traded to the Oakland Athletics for Arthur Rhodes and Mark Redman after the 2004 season. In his rookie year, he hit .300, made the National League All-Star Team, and was named NL rookie of the year by The Sporting News (he finished third in voting for the MLB Rookie of the Year award). He was also an All-Star in 1998 and 2000.

FULL ARTICLE AT WIKIPEDIA.ORG
This article is licensed under the GNU Free Documentation License.
It uses material from the Wikipedia article "Jason Kendall."
Back to Article
/