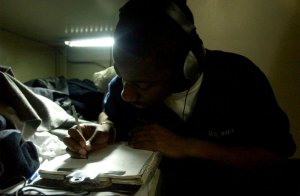 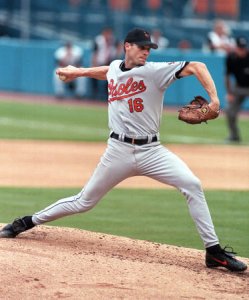 Due to some favorable conditions caused by the rain, cooler weather and the work overnight and today of firefighters and heavy-equipment operators, the evacuation order has been lifted with the caution that this is a huge fire that remains only 20 percent contained and is relatively close to these inhabited areas

If you thought you only got half a bag of oats this time, think of what you'll get when the GOP holds the House

Johnson graduated from Conner High School in Hebron, Kentucky. He did not enter college, but was signed by the Pittsburgh Pirates as an undrafted free agent in 1992. After debuting with the Pirates in 1997, he has gone on to play for the Tampa Bay Devil Rays, Baltimore Orioles, Detroit Tigers, Cleveland Indians, Boston Red Sox, Cincinnati Reds, Seibu Lions, and Los Angeles Dodgers.

Johnson's five year tenure in Baltimore was moderately successful and he became known as an inning-eating starting pitcher as he matured. After enduring two losing seasons with Detroit, Johnson signed with Cleveland prior to the 2006 season. He fared no better there, going 3-8 with a 5.96 ERA. He was designated for assignment on June 22, 2006. Before he decided whether or not to accept the assignment, he was traded to the Boston Red Sox for cash. In Boston, his time as a member of the Red Sox was disastrous, going 0-4 with a 7.36 ERA. On August 18, 2006, Johnson was designated for assignment by the Red Sox and quickly signed to a minor league contract by the Cincinnati Reds.

FULL ARTICLE AT WIKIPEDIA.ORG
This article is licensed under the GNU Free Documentation License.
It uses material from the Wikipedia article "Jason Johnson."