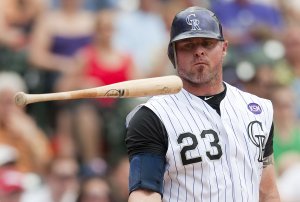 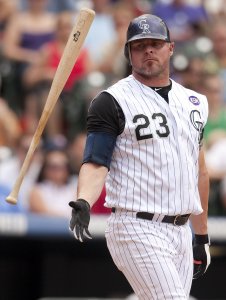 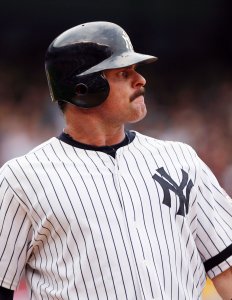 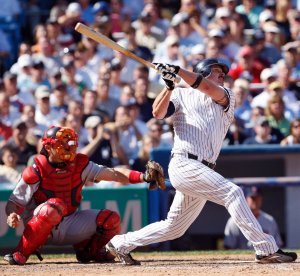 MLB // 3 years ago
Diamondbacks need strong showing from Greinke vs. Rockies
DENVER -- Zack Greinke, who relies more on guile these days but is still very effective, will start Tuesday for the Arizona Diamondbacks against the Colorado Rockies.

MLB // 3 years ago
Atlanta Braves set for challenge against New York Yankees
The Atlanta Braves have fared well against teams with winning records so far this season and this week will test their success.

I was wrong for doing that stuff. What we should have done a long time ago was stand up -- players, ownership, everybody -- and said, 'We made a mistake.

When I went into the grand jury I told the truth

Giambi took performance-enhancing drugs during his career, for which he has publicly apologized.

FULL ARTICLE AT WIKIPEDIA.ORG
This article is licensed under the GNU Free Documentation License.
It uses material from the Wikipedia article "Jason Giambi."