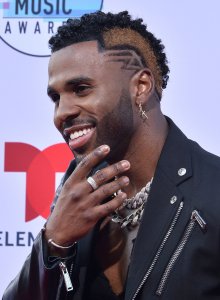 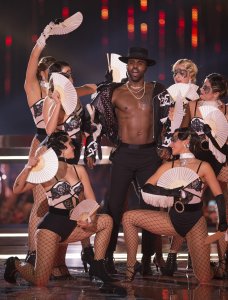 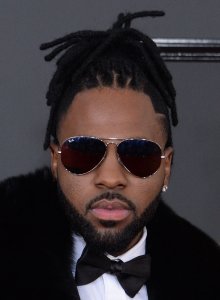 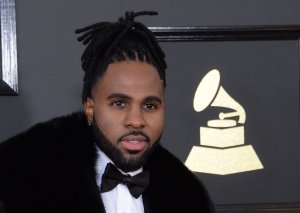 Music // 11 months ago
Jason Derulo gets stranded on beach in 'Acapulco' music video
Jason Derulo released a video for the new single "Acapulco."

Music // 1 year ago
BTS glides to top of Billboard Hot 100 with 'Butter'
K-pop superstars BTS debuted at No. 1 on the Billboard Hot 100 this week, marking the fourth time the boy band has accomplished the feat in the past nine months.

Derülo was born in Miami, Florida, to Haitian parents. His birth name is Desrouleaux, but he changed the spelling for his stage name to make it easier to pronounce.

Derülo has been performing since the age of five. He wrote his first song, "Crush on You", at age eight and was heard singing part of the song on a Galaxy FM interview. Derülo spent his youth studying opera, theater, and ballet. He attended Dillard Center for the Arts in Fort Lauderdale, Florida, and graduated from the American Musical and Dramatic Academy in New York.

FULL ARTICLE AT WIKIPEDIA.ORG
This article is licensed under the GNU Free Documentation License.
It uses material from the Wikipedia article "Jason DeRulo."