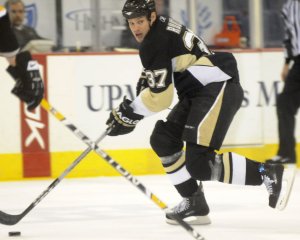 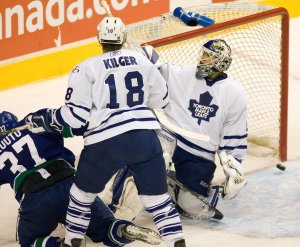 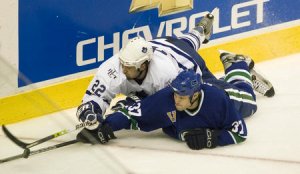 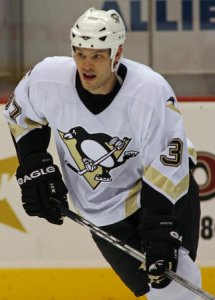 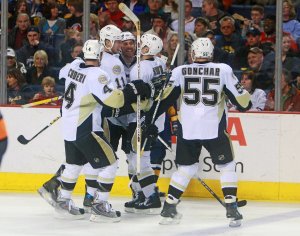 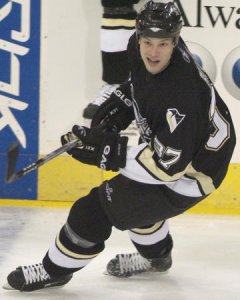 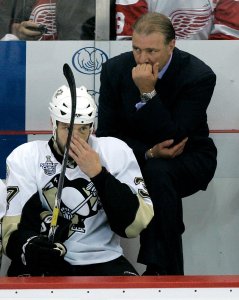 Ruutu initially moved to North America to play college hockey with Michigan Tech of the Western Collegiate Hockey Association (WCHA). After his first year, however, he returned to Finland and turned professional with HIFK of SM-liiga in 1996–97. In his draft year, he recorded 20 points in 37 games and was then drafted by the Vancouver Canucks in the third round, 68th overall, in the 1998 NHL Entry Draft. He played one more season with HIFK before moving back to North America to play for the Canucks' minor league affiliate, the Syracuse Crunch of the American Hockey League (AHL).

Ruutu played his first full season with the Canucks in 2001–02 and earned himself a reputation as one of the league's most effective "pests" or "agitators". During the 2004–05 NHL lockout, Ruutu played once more for HIFK and set a SM-liiga record for penalty minutes in a single season with 215 (since broken by Matt Nickerson).

FULL ARTICLE AT WIKIPEDIA.ORG
This article is licensed under the GNU Free Documentation License.
It uses material from the Wikipedia article "Jarkko Ruutu."
Back to Article
/