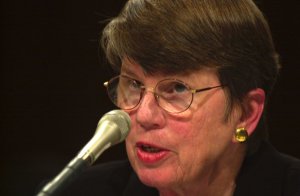 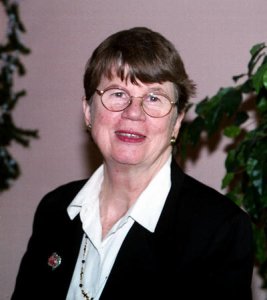 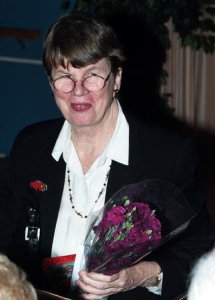 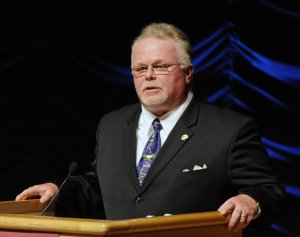 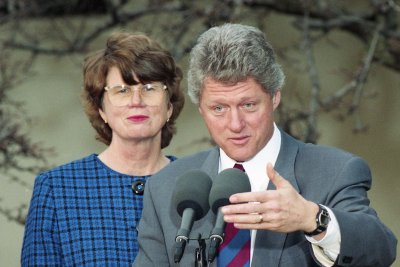 U.S. News // 3 years ago
Florida jury orders environmental acitivist to pay $4M to development company
A Florida jury decided that an environmentalist activist must pay $4.3 million to a developer for interfering with a business deal.

U.S. News // 4 years ago
Janet Reno, first female U.S. attorney general, dies at 78 of Parkinson's
Janet Reno, a former prosecutor who rose to become the first female U.S. attorney general, died Monday of complications from Parkinson's disease. She was 78.
U.S. News // 7 years ago
Woman under consideration to lead FBI
Lisa Monaco is under consideration by the Obama administration for the position of FBI director, current and past administration officials say.

Bill McBride is the Democratic candidate for governor in the state of Florida, and I congratulate him

We're going to do what is best for the state of Florida, the Democratic votes of Florida and the targeted goal of beating Jeb Bush

Reno's father, Henry Olaf Reno (original surname Rasmussen), emigrated to the United States from Denmark and for forty-three years was a police reporter for the Miami Herald. Jane Wallace (née Wood), Reno's mother, raised her children and then became an investigative reporter for the Miami News. Janet Reno has three younger siblings.

Reno attended public school in Miami-Dade County, Florida, where she was a debating champion and was valedictorian at Coral Gables High School. In 1956, Reno enrolled at Cornell University in Ithaca, New York, where she majored in chemistry, lived in Balch Hall, became president of the Women's Self-Government Association, and earned her room and board.

FULL ARTICLE AT WIKIPEDIA.ORG
This article is licensed under the GNU Free Documentation License.
It uses material from the Wikipedia article "Janet Reno."
Back to Article
/