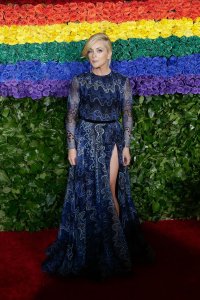 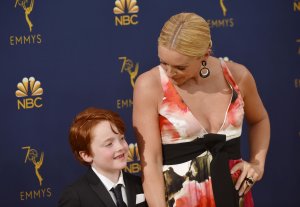 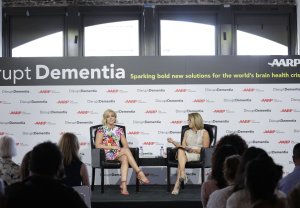 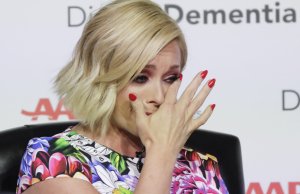 Entertainment News // 3 months ago
What to stream this weekend: 'Dickinson,' 'American Gods'
Season 2 of "Dickinson," Season 3 of "American Gods," "Marvel Studios: Legends," a Fran Lebowitz documentary and a David Bowie special are some of the entertainment options streaming this weekend.

TV // 3 months ago
'Dickinson' star Hailee Steinfeld 'never thought much of fame'
Hailee Steinfeld said she relates to Emily Dickinson, the literary lioness she portrays in the period dramedy "Dickinson," because they both struggle with the concept of celebrity.

TV // 9 months ago
'30 Rock' episodes with blackface pulled at Tina Fey's request
Tina Fey asked that four episodes of "30 Rock" featuring characters in blackface be removed from streaming and syndication. 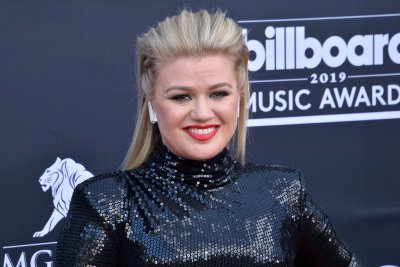 Bennett is an amazing, healthy, sweet boy and we are both just crazy in love with him

Jane Krakowski (pronounced /krəˈkaʊski/; born October 11, 1968) is an American actress and singer. She is known for playing Elaine Vassal on Ally McBeal and Jenna Maroney on 30 Rock, winning Screen Actors Guild Awards for both roles. She also regularly performs on the stage, winning a Tony Award for her performance in Nine, and an Olivier Award for Guys and Dolls in London's West End.

Krakowski was born Jane Krajkowski in Parsippany, New Jersey, the daughter of Barbara, a college theater instructor and producing artistic director for the Women's Theater Company, and Ed Krajkowski, a chemical engineer. She has an older brother. Krakowski's father's family is entirely Polish and comes from Kraków, and although she only knows a few words in Polish, her father and grandparents are fluent. Krakowski was a childhood classmate of astronaut Garrett Reisman.

Krakowski grew up immersed in the local theater scene as a result of her parents' activities, saying in one interview, "Instead of hiring baby sitters, they brought me along with them." She took ballet lessons from age four, but later stopped because she was the wrong body shape, instead moving more towards Broadway dancing. She attended the Professional Children's School in New York City.

FULL ARTICLE AT WIKIPEDIA.ORG
This article is licensed under the GNU Free Documentation License.
It uses material from the Wikipedia article "Jane Krakowski."
Back to Article
/