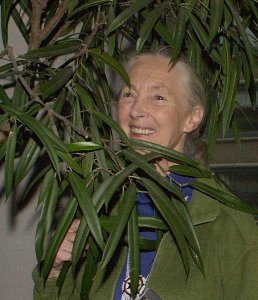 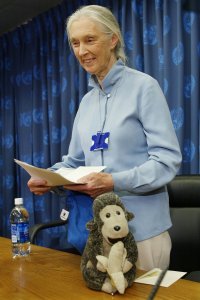 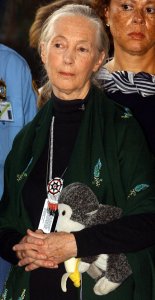 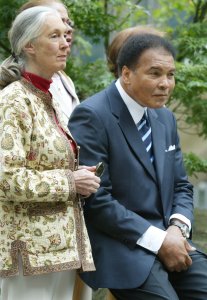 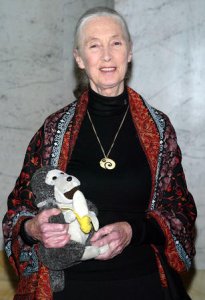 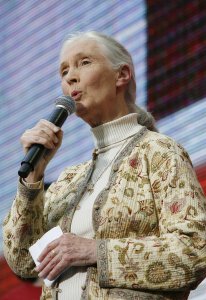 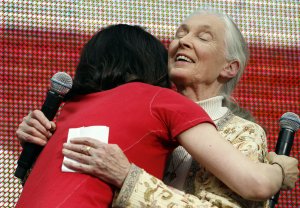 Entertainment News // 10 months ago
Disney+: What's coming in April 2020
"Sonny with a Chance," starring Demi Lovato, "Fish Hooks," "A Celebration of the Music from Coco," "Running Wild with Bear Grylls" Season 5 and new episodes of "Star Wars: The Clone Wars" are headed to Disney+. 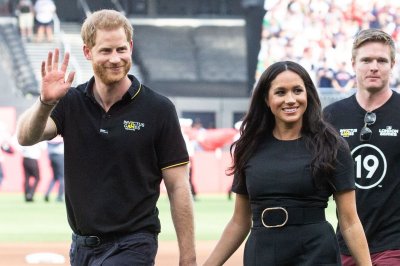 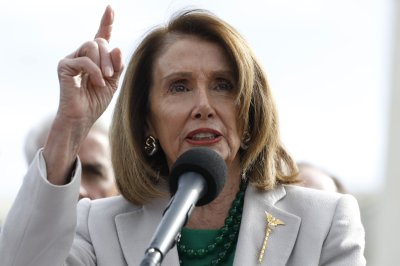 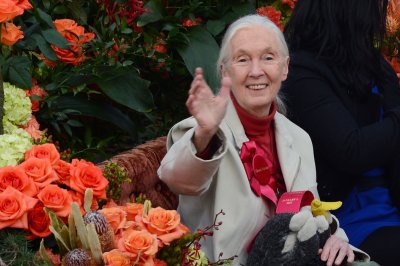 U.S. News // 1 year ago
Jane Goodall: 'We all have a role to play' in saving world from climate change
Noted chimpanzee researcher and conservationist Jane Goodall said Tuesday that she believes every individual can make an impact to prevent climate change and other environmental issues.

U.S. News // 3 years ago
New Ivanka Trump book drawing backlash, harsh reviews
A book written by Ivanka Trump released this week is drawing all kinds of backlash -- from reviewers and even people she cites in the work as inspirational. 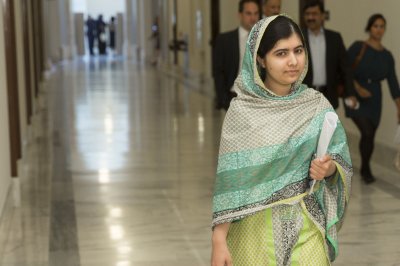 Goodall branches into humanitarian cause Oct 31, 2008

The survival of chimpanzees requires a dramatic change to how we think about the natural world, as well as advances in science and technology

Dame Jane Morris Goodall, DBE (born Valerie Jane Morris-Goodall on 3 April 1934), is a British primatologist, ethologist, anthropologist, and UN Messenger of Peace. Considered to be the world's foremost expert on chimpanzees, Goodall is best known for her 45-year study of social and family interactions of wild chimpanzees in Gombe Stream National Park, Tanzania. She is the founder of the Jane Goodall Institute and has worked extensively on conservation and animal welfare issues.

Jane Goodall was born in London, England in 1934 to Mortimer Herbert Morris-Goodall, a businessman, and Margaret Myfanwe Joseph, a novelist who wrote under the name Vanne Morris-Goodall. As a child she was given a lifelike chimpanzee toy named Jubilee by her father; her fondness for the toy started her early love of animals. Today, the toy still sits on her dresser in London. As she writes in her book, Reason For Hope: "My mother's friends were horrified by this toy, thinking it would frighten me and give me nightmares."

Goodall had always been passionate about animals and Africa, which brought her to the farm of a friend in the Kenya highlands in 1957. From there, she obtained work as a secretary, and acting on her friend's advice she telephoned Louis Leakey, a Kenyan archaeologist and paleontologist, with no other thought than to make an appointment to discuss animals. Leakey, believing that the study of existing great apes could provide indications of the behaviour of early hominids, was looking for a chimpanzee researcher though he kept the idea to himself. Instead, he proposed that Goodall work for him as a secretary. After obtaining his wife Mary Leakey's approval, Louis sent Goodall to Olduvai Gorge in Tanzania, where he laid out his plans.

FULL ARTICLE AT WIKIPEDIA.ORG
This article is licensed under the GNU Free Documentation License.
It uses material from the Wikipedia article "Jane Goodall."
Back to Article
/