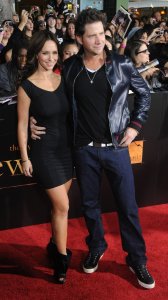 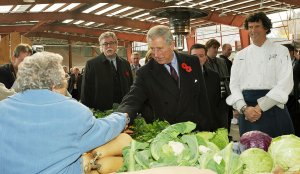 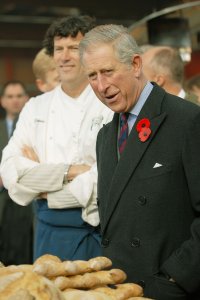 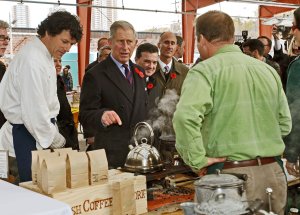 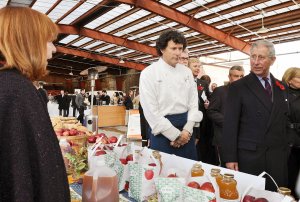 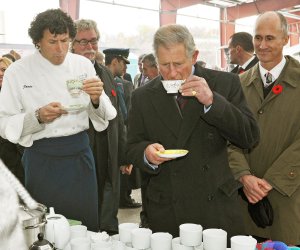 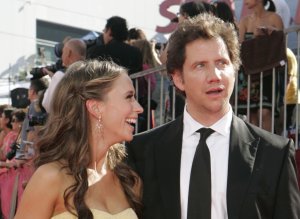 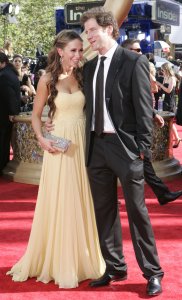 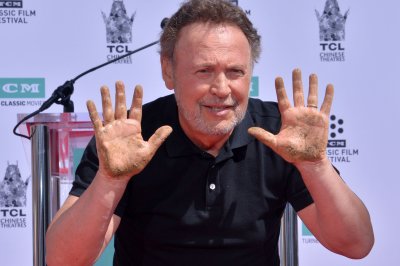 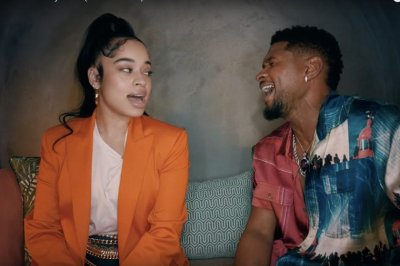 I think what the team behind Yoostar has accomplished is simply awesome. If only I had this when I was trying to break into the business! It makes everyone a star and I am so excited to be a part of it

Kennedy, the youngest of six children, was born in Upper Darby Township, a suburb of Philadelphia, Pennsylvania. His family is of Irish Catholic descent. He attended and graduated from Monsignor Bonner High School in 1988. After high school he began his career as a Hollywood extra and honed his skills at voice impersonations.

Kennedy used his voice acting skills to create a false persona, screen agent "Marty Power". Posing as Marty Power over the telephone, he attracted the attention of real agents and managers who would later book his performances. He came to prominence in the late 1990s for playing Randy Meeks in the Scream series of horror films. In recent years, he has also performed minor roles in a number of other Hollywood films, and most often appears opposite actor Kal Penn, including Malibu's Most Wanted, Harold & Kumar Go to White Castle, and Son of the Mask. His lead role as Tim Avery in Son of the Mask earned him a Golden Raspberry Award nomination for Worst Actor.

FULL ARTICLE AT WIKIPEDIA.ORG
This article is licensed under the GNU Free Documentation License.
It uses material from the Wikipedia article "Jamie Kennedy."
Back to Article
/