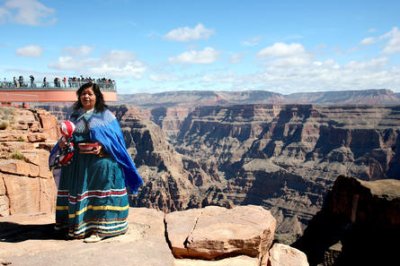 Top News // 3 years ago
The Almanac
On Feb. 14, 1929, in what became known as the "St. Valentine's Day Massacre," gunmen believed to be working for Prohibition-era crime boss Al Capone killed seven members of the rival George "Bugs" Moran gang in a Chicago garage.

Top News // 3 years ago
The Almanac
On Dec. 5, 1933, prohibition of liquor in the United States was repealed when Utah became the 36th state to ratify the 21st Amendment to the U.S. Constitution.
Issue of the Day // 1 decade ago
Analysis: Words are Obama's power tool
Sen. Barack Obama has already revealed the secret political weapon most likely to make his presidency a success: his bully pulpit.

James Knox Polk (pronounced /ˈpoʊk/ POKE; November 2, 1795 – June 15, 1849) was the 11th President of the United States (1845–1849). Polk was born in Mecklenburg County, North Carolina. He later lived in and represented the state of Tennessee. A Democrat, Polk served as Speaker of the House (1835–1839) and Governor of Tennessee (1839–1841). Polk was the surprise ("dark horse") candidate for president in 1844, defeating Henry Clay of the rival Whig Party by promising to annex Texas. Polk was a leader of Jacksonian Democracy during the Second Party System.

Polk was the last strong pre-Civil War president and the first president whose photographs while in office still survive. Polk is noted for his foreign policy successes. He threatened war with Britain then backed away and split the ownership of the Oregon region (the Pacific Northwest) with Britain. When Mexico rejected American annexation of Texas, Polk led the nation to a sweeping victory in the Mexican–American War, followed by purchase of California, Arizona, and New Mexico. He secured passage of the Walker tariff of 1846, which had low rates that pleased his native South. He established a treasury system that lasted until 1913.

Polk oversaw the opening of the U.S. Naval Academy and the Smithsonian Institution, the groundbreaking for the Washington Monument, and the issuance of the first postage stamps in the United States.

FULL ARTICLE AT WIKIPEDIA.ORG
This article is licensed under the GNU Free Documentation License.
It uses material from the Wikipedia article "James Polk."
Back to Article
/