U.S. News // 7 months ago
Hundreds of former DOJ officials urge probe of Barr over move to clear out protesters
Hundreds of former Justice Department employees on Wednesday called for a probe of Attorney General William Barr's involvement in a move by police to clear demonstrators from an area near the White House last week.

U.S. News // 7 months ago
Pentagon science adviser quits over security tactics for Trump church photos
A Pentagon adviser quit in protest over Defense Secretary Mike Esper's involvement in a photo with President Trump in front of a historic Washington, D.C., church, as well as tactics used to clear a path to walk there. 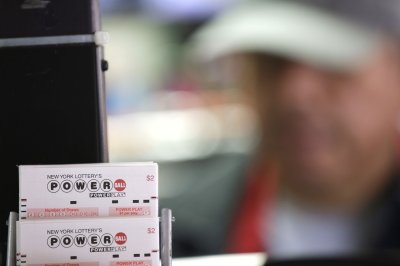 U.S. News // 3 years ago
Floridians leaving or bracing for Irma; additional 3K Nat'l Guard troops called in
With Hurricane Irma just a couple days out, Florida's 20 million residents are hitting roads out of town, and those who aren't leaving will hunker down.

It just seems like such a rip-off. There is nothing in the show that was not in our book

James Miller FRSE RSA (1860–1947) was a Scottish architect and artist. He is noted for his many buildings in Glasgow and for his Scottish railway stations. Among these are the heavily American-influenced Union Bank building at 110-20 St Vincent Street; his 1901-1905 extensions to Glasgow Central railway station; and the spectacular Wemyss Bay railway station on the Firth of Clyde. He also produced a number of Arts and Crafts designs.

James Miller was born in Auchtergaven, Perthshire, in 1860. Soon after his birth, his father moved to Little Cairnie, Forteviot, where he spent most of his childhood. He was educated at Perth Academy.

FULL ARTICLE AT WIKIPEDIA.ORG
This article is licensed under the GNU Free Documentation License.
It uses material from the Wikipedia article "James Miller."
Back to Article
/