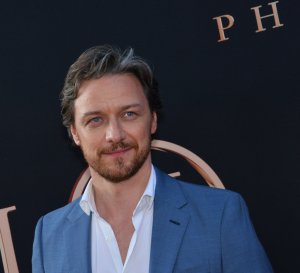 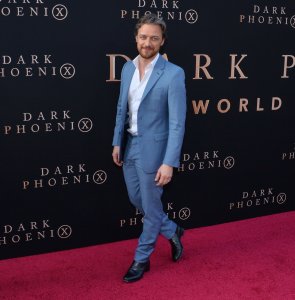 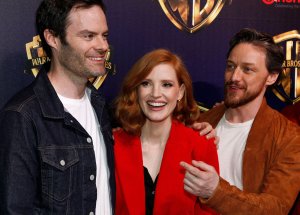 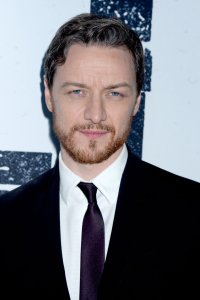 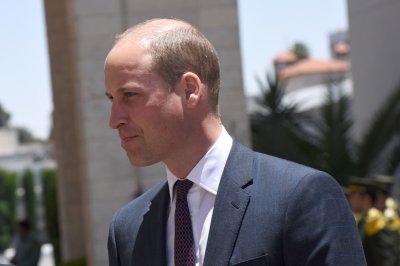 Entertainment News // 10 months ago
What to stream this weekend: 'Cursed,' 'The Alienist' S2
Netflix's "Cursed," 'Freestyle Love Supreme" and Season 2 of "The Alienist" are just some of the entertainment options available this weekend as viewers stay home during the COVID-19 pandemic. 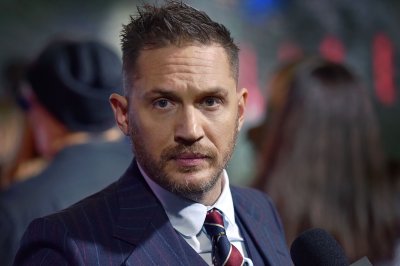 I've played a lot of Englishmen, and for Scottish BAFTA to forgive me for that and award me for playing a Scotsman is very humbling

James Andrew McAvoy (pronounced /ˈmækəvɔɪ/ mak-ə-voi; born 21 April 1979(1979-04-21)) is a Scottish stage and screen actor. His best-known work includes the films The Last King of Scotland and Atonement, both of which earned him BAFTA Award nominations, and the TV series Shameless. McAvoy has won the BAFTA Rising Star Award and a BAFTA Scotland award. He has also been nominated for an ALFS Award, a European Film Award, and a Golden Globe award.

McAvoy was born in Port Glasgow, Scotland, the son of Elizabeth (née Johnstone), a psychiatric nurse, and James McAvoy, a builder. He was brought up as a Roman Catholic. McAvoy's parents divorced when he was seven, and he subsequently lived with his maternal grandparents, Mary and James Johnstone, in the Drumchapel area of Glasgow. His mother lived with them intermittently, but McAvoy has not been in contact with his father since childhood. McAvoy attended St. Thomas Aquinas Secondary in Jordanhill, Glasgow, a Catholic school, and briefly considered joining the Catholic priesthood. During his education, he worked at a local bakery. He was a member of PACE Youth Theatre before he eventually graduated from the Royal Scottish Academy of Music and Drama in 2000. His sister, Joy McAvoy, is a singer and actress.

McAvoy's first roles were in David Hayman's The Near Room in 1995 and then as Anthony Balfour in Pat Barker's Regeneration in 1997. He received his first big break with a role in the Steven Spielberg-produced miniseries Band of Brothers. His first international starring role was as Leto Atreides II in the 2003 Sci Fi Channel miniseries Frank Herbert's Children of Dune (adapted from Frank Herbert's novels). The same year he also appeared in several episodes of the BBC sitcom Early Doors and co-starred in Paul Abbott's acclaimed thriller serial State of Play. In 2004, he starred as Steve McBride in another Abbott-written drama series, Shameless on Channel 4, for which he was nominated for the British Comedy Award for Best TV Newcomer. He also appeared in two other productions: Wimbledon as Paul Bettany's obnoxious brother, Carl Colt; and he played disabled character Rory O'Shea in the Irish film Inside I'm Dancing. In 2005, he starred in three productions: he played Ben in the Royal Court Theatre's production Breathing Corpses and an adaptation of Macbeth in the four-part BBC production ShakespeaRe-told; he also portrayed Mr. Tumnus, the Faun, in The Lion, the Witch and the Wardrobe, and Max/Johnny-2008 in Penelope.

FULL ARTICLE AT WIKIPEDIA.ORG
This article is licensed under the GNU Free Documentation License.
It uses material from the Wikipedia article "James McAvoy."
Back to Article
/