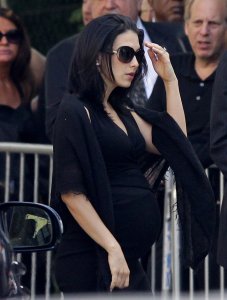 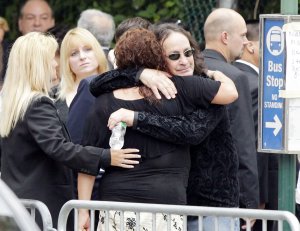 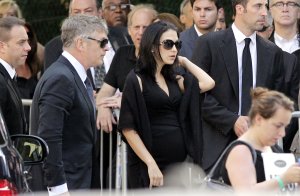 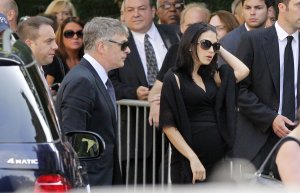 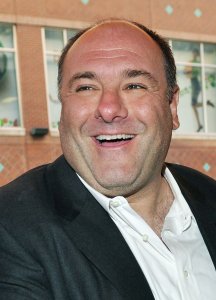 Movies // 6 months ago
'Sopranos' prequel film release delayed to September
"The Many Saints of Newark," a prequel to "The Sopranos" starring Alessandro Nivola, Jon Bernthal and Michael Gandolfini, will now open in the fall.

Top News // 1 year ago
The Almanac
In 1865, nearly two and a half years after the Emancipation Proclamation, freedom from slavery was announced in Galveston, Texas. 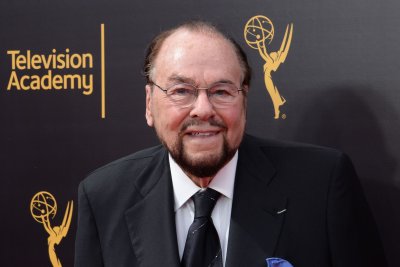 TV // 1 year ago
'Sopranos' cast celebrates 20th anniversary of show at NJ fan convention
The strength and complexity of female characters on "The Sopranos" was a prominent theme during a panel discussion with the show's actresses at this weekend's fan convention in New Jersey. 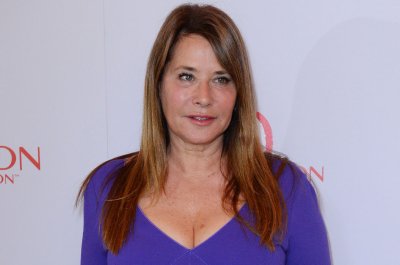 TV // 1 year ago
Lorraine Bracco speculates about 'Sopranos' on 'WWHL'
Lorraine Bracco, who played Dr. Jennifer Melfi on "The Sopranos," dished about the HBO series on "Watch What Happens Live."

Entertainment News // 1 year ago
'Woke Up This Morning' singers to perform at SopranosCon
Rock band Alabama 3 has been booked to perform at next month's inaugural SopranosCon fan convention in New Jersey.

When I die, it'll be worth a lot of money

I like the guy but he takes up nine months of my year, every year, and that's not really me

He was in rehab four years ago. He came out. Occasionally he would go back in. The guy has been drug-free for some time

James J. Gandolfini, Jr. (born September 18, 1961) is an American actor. He is best known for his role as Tony Soprano in the HBO TV series The Sopranos, about a troubled crime boss struggling to balance his family life and career in the Mafia. For this role, Gandolfini garnered enormous praise, winning the Primetime Emmy Award for Outstanding Lead Actor in a Drama Series three times. Gandolfini's other roles include the woman-beating mob henchman Virgil in True Romance, enforcer/stuntman Bear in Get Shorty, Lt. General Miller in In the Loop, and the impulsive Wild Thing Carol in Where the Wild Things Are. In 2007, Gandolfini produced the HBO documentary "Alive Day Memories: Home from Iraq" in which he interviewed 10 injured veterans from the Iraq War. In 2010, Gandolfini produced another HBO documentary "Wartorn: 1861-2010" in which Post-Traumatic Stress Disorder is analyzed throughout several wars in American history from 1861 to 2010 and its impact on the soldiers and families.

Gandolfini was born in Westwood, New Jersey. His mother, Santa, a high school lunch lady, was born in the U.S. and raised in Italy. His father, James Gandolfini, Sr., a native of Borgotaro, Italy, was a bricklayer, cement mason, and later the head custodian at Paramus Catholic High School, New Jersey; he also earned a Purple Heart in World War II. His parents were devout Catholics and spoke Italian at home. Gandolfini grew up in Park Ridge, New Jersey, and graduated from Park Ridge High School in 1979, where he played basketball and acted in school plays. He was awarded the title "Class Flirt" in his senior yearbook. He holds a Bachelor of Arts degree in Communications from Rutgers University, where he worked as a bouncer at an on-campus pub. Gandolfini also worked as a bartender and club manager before embarking on an acting career. Gandolfini was introduced to acting as a young man living in New York City, when he accompanied friend Roger Bart to a Meisner technique acting class. In 2003, Gandolfini appeared in a series of television commercials with Greg Schiano promoting Rutgers football.

He performed in a 1992 Broadway production of On the Waterfront for six months. One of his better known film roles is that of Virgil, a brutal woman-beating mob enforcer, in the 1993 romantic thriller True Romance. Gandolfini states in an Inside the Actors Studio interview that one of his major inspirations for the role of Virgil, in True Romance, was an old friend of his, who was a hitman.

FULL ARTICLE AT WIKIPEDIA.ORG
This article is licensed under the GNU Free Documentation License.
It uses material from the Wikipedia article "James Gandolfini."
Back to Article
/