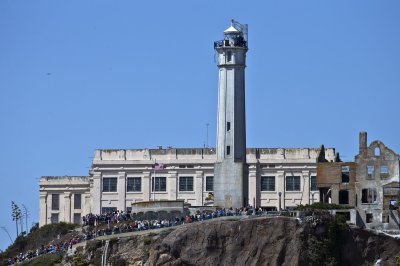 Born in New York City, Coco began acting as a child. As an overweight and prematurely balding adult, he found himself relegated to character roles. He made his Broadway debut in Hotel Paradiso in 1957, but his first major recognition was for Off-Broadway's The Moon in Yellow River, for which he won an Obie Award. For the next several years he worked steadily in commercials and on stage with emerging talents like Robert Drivas, Gene Hackman, Doris Roberts and Brenda Vaccaro and established stars such as Eileen Heckart, Jason Robards, Christopher Plummer, and Roddy McDowall.

Coco's first collaboration with playwright Terrence McNally was an Off Broadway double-bill of one-act plays entitled Sweet Eros/Witness (1968), followed by Here's Where I Belong, a disastrous Broadway musical adaptation of East of Eden that closed on opening night. They had far greater success with their next project, Next, which ran for more than 700 performances and won Coco the Drama Desk Award for Outstanding Performance. Sixteen years later, the two would reunite for the Manhattan Theatre Club production of It's Only a Play.

FULL ARTICLE AT WIKIPEDIA.ORG
This article is licensed under the GNU Free Documentation License.
It uses material from the Wikipedia article "James Coco."
Back to Article
/