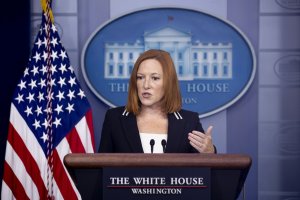 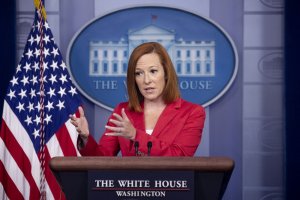 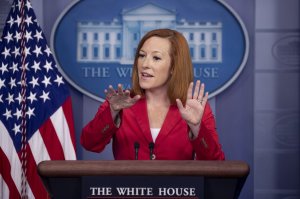 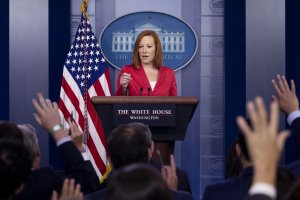 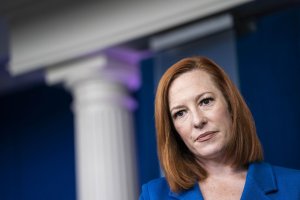 U.S. News // 3 weeks ago
Judge says John Hinckley Jr., who shot Ronald Reagan in 1981, can be fully freed
A federal judge said John W. Hinckley Jr. -- who shot President Ronald Reagan 40 years ago barely two months into his presidency -- can be freed next year from all restrictions that were imposed five years ago.

U.S. News // 6 months ago
40 years ago, Reagan's young presidency was almost ended by assassin's bullet
Tuesday marks the 40th anniversary of one of the most precarious near misses in American presidential history -- Ronald Reagan was shot in Washington, D.C., just 69 days into his first term.

Top News // 2 years ago
The Almanac
On Aug. 4, 1944, acting on a tip from a Dutch informer, the Nazi Gestapo captured 15-year-old Jewish diarist Anne Frank and her family.

Top News // 2 years ago
On This Day: Anne Frank captured by Gestapo
On Aug. 4, 1944, acting on a tip from a Dutch informer, the Nazi Gestapo captured 15-year-old Jewish diarist Anne Frank and her family.

U.S. News // 2 years ago
Judge allows failed Reagan assassin Hinckley to live alone
A federal judge ruled John Hinckley, who tried to kill President Ronald Reagan in 1981, can move out of his mother's house and live on his own.

Top News // 3 years ago
On This Day: Soviets bomb Helsinki, kick off Winter War
On Nov. 30, 1939, the Russo-Finnish War -- also known as the Winter War -- started after the Soviet Union failed to obtain territorial concessions from Finland.

The Positively True Adventures of the Alleged Texas Cheerleader-Murdering Mo

James Scott "Jim" Brady (born August 29, 1940, Centralia, Illinois) is a former Assistant to the President and White House Press Secretary under U.S. President Ronald Reagan. After nearly being killed and becoming permanently disabled as a result of an assassination attempt on Reagan in 1981, Brady became an ardent supporter of gun control.

Brady is an Eagle Scout in the Boy Scouts of America. Brady went to St. Mary Catholic Grade School in Centralia, Illinois. In 1962, Brady graduated from the University of Illinois at Urbana-Champaign with a Bachelor of Science degree in political science. At Urbana-Champaign he was initiated into the Sigma Chi fraternity. Brady began his career in public service as a staff member in the office of Illinois Senator Everett Dirksen. During the summer of 1962, he was an Honor Intern at the United States Department of Justice Antitrust Division.

He held many positions in the private sector, including faculty member at Southern Illinois University (1964–1965), Assistant National Sales Manager and Executive Manager to the President of Lear-Seigler (1965–1966), Director of Legislation and Public Affairs for the Illinois State Medical Society (1966–1968), Whitaker and Baxter's Chicago Office Manager (1968–1969), and Executive and Vice President of James and Thomas Advertising and Public Relations (1969–1973).

FULL ARTICLE AT WIKIPEDIA.ORG
This article is licensed under the GNU Free Documentation License.
It uses material from the Wikipedia article "James Brady."