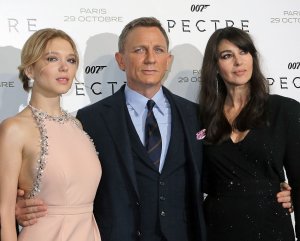 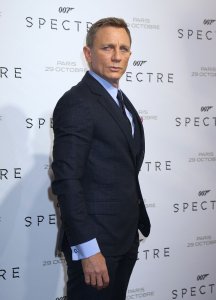 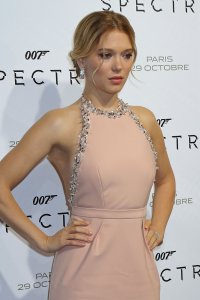 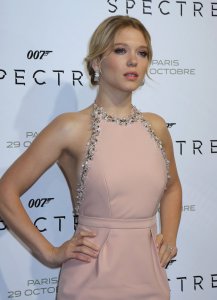 Movies // 1 week ago
Movie review: 'The 355' has all the cliches but none of the fun
"The 355," starring Jessica Chastain, Lupita Nyong'o, Penelope Cruz, Diane Kruger and Fan BingBing, is afraid to have fun with its story.

Movies // 3 months ago
'No Time to Die' tops the North American box office with $56M
"No Time to Die," Daniel Craig's final outing as secret agent James Bond, is the No. 1 movie in North America, earning $56 million in receipts, BoxOfficeMojo.com announced Sunday.

Entertainment News // 3 months ago
Daniel Craig to return to Broadway in 'Macbeth'
James Bond actor Daniel Craig and Ruth Negga will star in a new production of "Macbeth" at Lyceum Theatre.

Entertainment News // 4 months ago
Matt Rogers was cast in 'Q-Force' 'by accident'
Matt Rogers, who writes for and stars in the animated spy comedy, "Q-Force," said he initially joined the Netflix series as a writer and ended up in the cast "by accident."

The distance between insanity and genius is measured only by success

I would have loved to have been a villain, they had wonderful speeches like, 'The end of the world is about to come.' Bond just listens but doesn't really get to say anything

The distance between insanity and genius is measured only by success

The image shows a clean-cut, classic looking face which is far more Connery

The image shows a clean-cut, classic looking face which is far more Connery

James Bond 007 is a fictional character created in 1953 by writer Ian Fleming, who featured him in twelve novels and two short story collections. The fictional British Secret Service agent has also been used in the longest running and most financially successful English-language film franchise to date, starting in 1962 with Dr. No.

There have been 22 films in the Eon Productions series to date, the most recent of which, Quantum of Solace, was released on 31 October 2008 (UK). In addition there has been an American television adaptation and two independent feature productions. Apart from films and television, James Bond has also been adapted for many other media, including radio plays, comic strips and video games.

FULL ARTICLE AT WIKIPEDIA.ORG
This article is licensed under the GNU Free Documentation License.
It uses material from the Wikipedia article "James Bond."