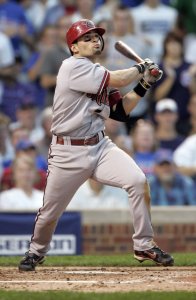 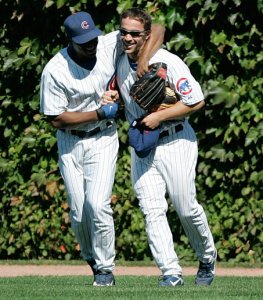 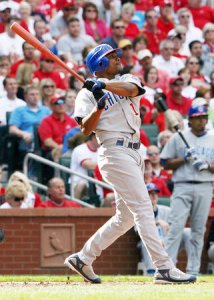 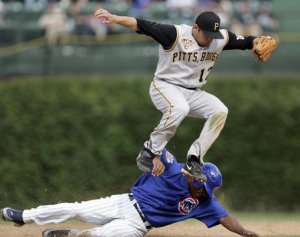 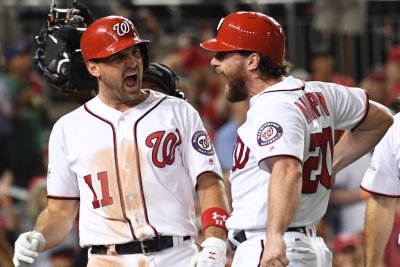 MLB // 3 years ago
NLDSL Ryan Zimmerman, Bryce Harper help Washington Nationals even series vs. Chicago Cubs
WASHINGTON -- Bryce Harper and Ryan Zimmerman each hit a homer in a five-run eighth inning as the Washington Nationals stormed back to defeat the Chicago Cubs 6-3 in Game 2 of the National League Division Series on Saturday and even the series.

He graduated from San Diego High School and the University of Southern California, where he had a stellar career. In 1994, he was a first team all-American outfielder for the Trojans. In 1996, he was a member of the US Olympic Baseball team. In 1993, he was named player of the year in the SCL with, .332 batting average, 33 home runs, and 124 RBI.

Jacque was drafted by the Minnesota Twins in the second round of the 1996 amateur draft. He played three seasons in the minor leagues, and was brought up to the majors in 1999. He started off in center field, but moved to left to accommodate Torii Hunter. Between 2002-2003, he batted over .300, and went to the playoffs with the Twins. The Twins outfield was one of the fastest in baseball in 2005, boasting Jones, Hunter and Shannon Stewart. With the acquisition of Stewart, Jones was moved to right field. Although Jacque was able to hit for power and averaged 20 home runs between 2000-2005, he also averaged over 100 strikeouts and was never happy in right.

FULL ARTICLE AT WIKIPEDIA.ORG
This article is licensed under the GNU Free Documentation License.
It uses material from the Wikipedia article "Jacque Jones."
Back to Article
/