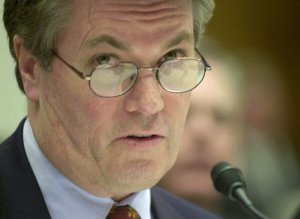 Jack Quinn III is a New York State Assemblyman representing Erie County. He is a Republican, who was first elected in 2004 and the son of former U.S. Representative Jack Quinn.

FULL ARTICLE AT WIKIPEDIA.ORG
This article is licensed under the GNU Free Documentation License.
It uses material from the Wikipedia article "Jack Quinn."
Back to Article
/