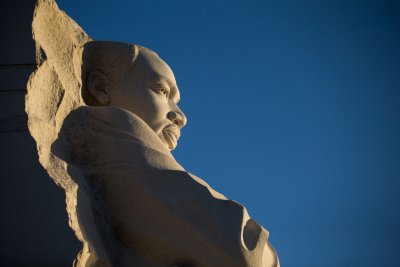 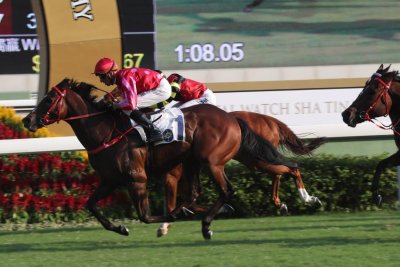 Science News // 3 years ago
Physicists create fluid with 'negative mass'
Researchers created a fluid with "negative mass" -- when it's pushed it accelerates backwards.

It may end later, but I see no reason for its ending sooner

His monograph Philosophiæ Naturalis Principia Mathematica, published in 1687, lays the foundations for most of classical mechanics. In this work, Newton described universal gravitation and the three laws of motion, which dominated the scientific view of the physical universe for the next three centuries. Newton showed that the motions of objects on Earth and of celestial bodies are governed by the same set of natural laws, by demonstrating the consistency between Kepler's laws of planetary motion and his theory of gravitation, thus removing the last doubts about heliocentrism and advancing the Scientific Revolution. The Principia is generally considered to be one of the most important scientific books ever written.

Widely regarded as one of the most influential people in human history, Newton built the first practical reflecting telescope and developed a theory of colour based on the observation that a prism decomposes white light into the many colours that form the visible spectrum. He also formulated an empirical law of cooling and studied the speed of sound.

FULL ARTICLE AT WIKIPEDIA.ORG
This article is licensed under the GNU Free Documentation License.
It uses material from the Wikipedia article "Isaac Newton."
Back to Article
/