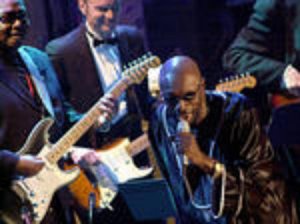 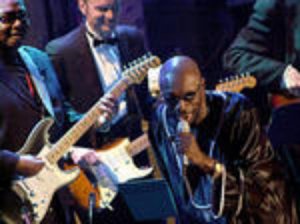 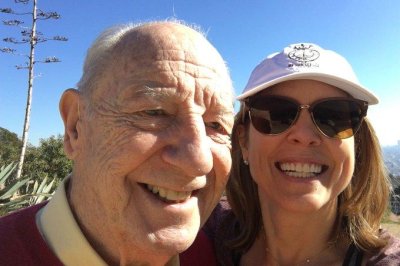 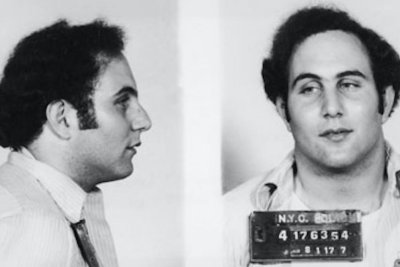 Top News // 3 years ago
The Almanac
On Aug. 20, 1968, about 200,000 Warsaw Pact troops and 5,000 tanks invaded Czechoslovakia to crush the "Prague Spring" -- a brief period of efforts to democratize socialism in the country.

Top News // 3 years ago
The Almanac
On Aug. 10, 1920, Francisco "Pancho" Villa surrendered to Mexican authorities -- and drowned his sorrows in a bottle of cognac.

Religious beliefs are sacred to people, and at all times should be respected and honored. As a civil rights activist of the past 40 years, I cannot support a show that disrespects those beliefs and practices

Many of our children, antagonized by poverty and substandard inner-city education, are being subjected to dangerous psychiatric drugs that do nothing to address their emotional or educational needs. Under no circumstance should a parent be forced to drug their child

Isaac Lee Hayes, Jr. (August 20, 1942 – August 10, 2008) was an American songwriter, musician, singer, and occasionally an actor. Hayes was one of the creative influences behind the southern soul music label Stax Records, where he served both as an in-house songwriter and as a record producer, teaming with his partner David Porter during the mid-1960s. Hayes, Porter, Bill Withers, the Sherman Brothers, Steve Cropper, and John Fogerty were inducted into the Songwriters Hall of Fame in 2005 in recognition of writing scores of notable songs for themselves, the duo "Sam & Dave", Carla Thomas, and others.

The hit song "Soul Man", written by Hayes and Porter and first performed by "Sam & Dave", has been recognized as one of the most influential songs of the past 50 years by the Grammy Hall of Fame. It was also honored by The Rock and Roll Hall of Fame, by Rolling Stone magazine, and by the RIAA as one of the Songs of the Century.

During the late 1960s, Isaac Hayes also began recording music and he had several successful soul albums such as Hot Buttered Soul (1969) and Black Moses (1971). In addition to his work in popular music, he worked as a composer of musical scores for motion pictures.

FULL ARTICLE AT WIKIPEDIA.ORG
This article is licensed under the GNU Free Documentation License.
It uses material from the Wikipedia article "Isaac Hayes."
Back to Article
/