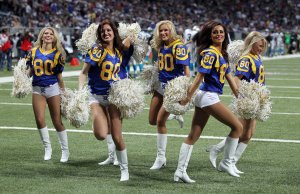 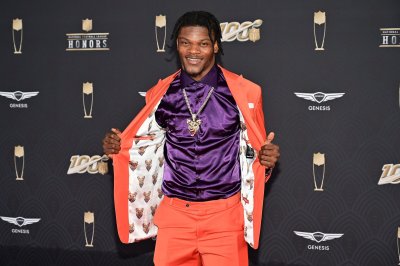 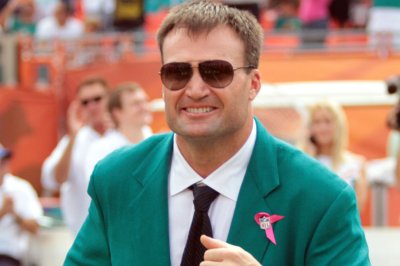 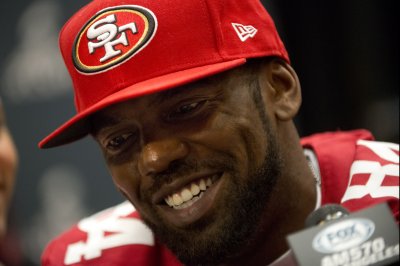 NFL // 3 years ago
After Lewis, Hall of Fame vote Saturday a mystery
MINNEAPOLIS - Selectors for the Pro Football Hall of Fame will meet Saturday to select the class of 2018, and beyond the almost certain choice of Baltimore linebacker Ray Lewis, it appears to be a wide-open field.

If it was his last day here, I'm truly embarrassed

Isaac Isidore Bruce (born November 10, 1972 in Fort Lauderdale, Florida) is an American football wide receiver for the San Francisco 49ers of the National Football League. He was originally drafted by the Los Angeles Rams in the second round of the 1994 NFL Draft. He played college football at Memphis.

A an All-Pro and four-time Pro Bowl selection, Bruce has amassed 14,944 receiving yards in his career (second all-time). He played the first 14 years with the Rams and won a Super Bowl ring with the team in Super Bowl XXXIV.

Bruce, known as "Ike", was one of the most popular players on the St. Louis Rams. During player introductions and after big plays, it was custom for Rams fans to yell "Bruuuuuuce". To the uninitiated fan, it may sound like he is being booed.

FULL ARTICLE AT WIKIPEDIA.ORG
This article is licensed under the GNU Free Documentation License.
It uses material from the Wikipedia article "Isaac Bruce."
Back to Article
/