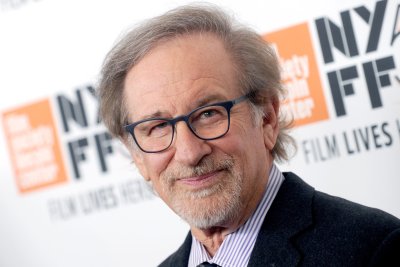 Can it really be like this? If it is, it is good for us to know

After 'Ghosts' I decided that now it's over. Now it's enough. They won't have to carry me out of the theatre. I'll walk out myself. No one is going to say: 'Now the old man should know it's time to stop,

Ernst Ingmar Bergman (pronounced (help·info)) (14 July 1918 – 30 July 2007) was a Swedish director, writer and producer for film, stage and television. He depicted bleakness and despair as well as comedy and hope in his explorations of the human condition. Described by Woody Allen as "probably the greatest film artist, all things considered, since the invention of the motion picture camera", he is recognized as one of the most accomplished and influential filmmakers of modern cinema.

He directed 62 films, most of which he also wrote, and directed over 170 plays. Some of his internationally known favorite actors were Liv Ullmann, Bibi Andersson and Max von Sydow. Most of his films were set in the landscape of his native Sweden, and major themes were often bleak, dealing with death, illness, betrayal and insanity.

Bergman was active for more than 60 years, but his career was seriously threatened in 1976 when he suspended a number of pending productions, closed his studios, and went into self-imposed exile in Germany for eight years following a botched criminal investigation for alleged income tax evasion.

FULL ARTICLE AT WIKIPEDIA.ORG
This article is licensed under the GNU Free Documentation License.
It uses material from the Wikipedia article "Ingmar Bergman."
Back to Article
/