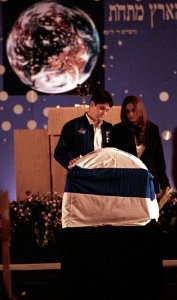 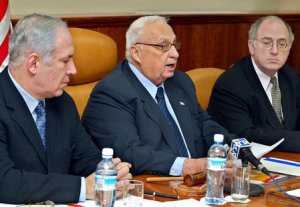 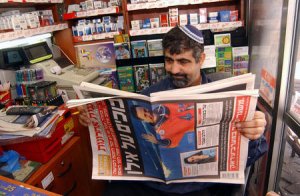 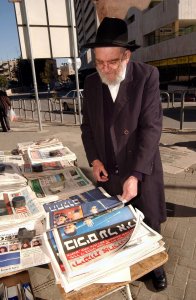 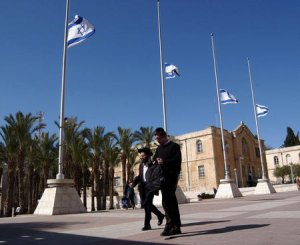 When talking to Holocaust survivors and you tell them that you're going to be in space as an Israeli astronaut, they look at you as a dream that they could have never dreamed of. It's very exciting for me to be able to fulfill their dream that they wouldn't dare to dream

In the first seven days, I believe, we didn't have any dust up in the atmosphere, but ... (then) we had a big dust storm over the Atlantic that lasted for two or three days, and I think the scientists were very, very successful with their experiment

Ilan Ramon (June 20, 1954 - February 1, 2003; Hebrew: אילן רמון‎) was a fighter pilot in the Israeli Air Force, and later the first Israeli astronaut. Ramon was the space shuttle payload specialist of STS-107, the fatal mission of Columbia, where he and six other crew members were killed in a re-entry accident over Southern Texas. Ramon is the only foreign recipient of the United States Congressional Space Medal of Honor.

Ramon was born in Ramat Gan, Israel and grew up in Beersheba. His mother and grandmother are survivors of Auschwitz concentration camp.

Although a secular Jew and he described himself as such, Ramon sought to follow Jewish observances while in orbit. In an interview he said, "I feel I am representing all Jews and all Israelis." He was the first spaceflight participant to request kosher food.

FULL ARTICLE AT WIKIPEDIA.ORG
This article is licensed under the GNU Free Documentation License.
It uses material from the Wikipedia article "Ilan Ramon."