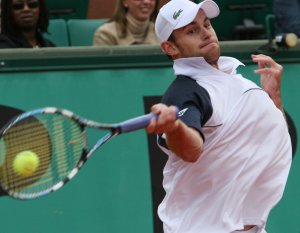 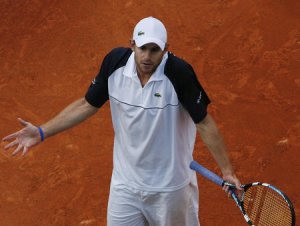 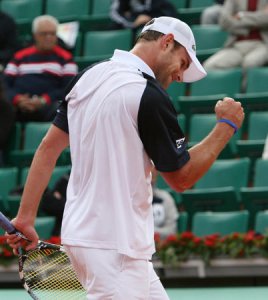 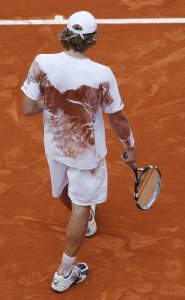 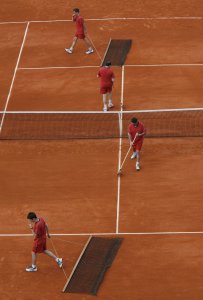 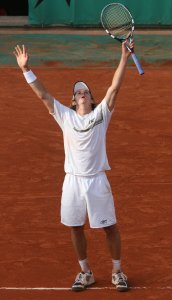 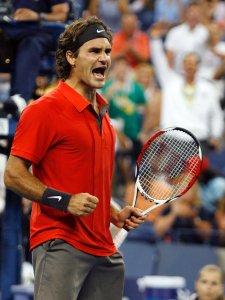 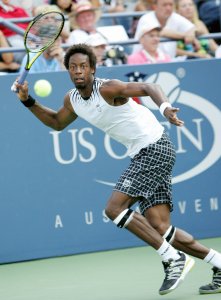 It's been a long time since either myself of Nikolay has played doubles, so it was more of a question of trying to remember how to play

Andreev made his ATP debut in September 2003 at Bucharest, Romania as a qualifier and defeated top seed Nikolay Davydenko 7–5, 6–7 (1), 6–0 in the first round, before losing in the next round to José Acasuso.

At the Moscow ATP tournament later the same month, Andreev defeated the top seed Sjeng Schalken in straight sets, 6–3, 6–1, and made his first ATP quarterfinal appearance, eventually losing to Paul-Henri Mathieu 6–2, 3–6, 5–7. He entered the St. Petersburg tournament in October 2003 as a wildcard, and defeated the number 4 seed Max Mirnyi 6–4, 7–6 (1), before losing to Sargis Sargsian in the second round.

FULL ARTICLE AT WIKIPEDIA.ORG
This article is licensed under the GNU Free Documentation License.
It uses material from the Wikipedia article "Igor Andreev."
Back to Article
/