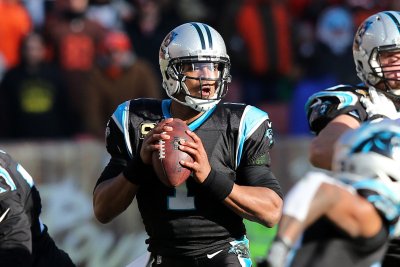 NFL // 2 years ago
Panthers aim to stay confident despite five-game skid
The Carolina Panthers have gone from one of the best teams in the NFL at 6-2 to now being one of the most frustrated at 6-7 coming off a loss against the Cleveland Browns on the road Sunday. 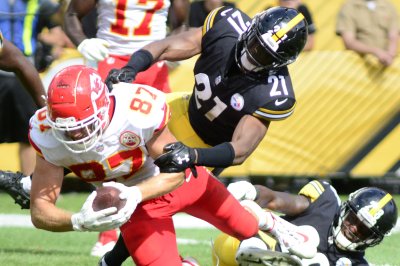 Just a few years ago there were many people who believed that it would take decades for us to reach the point where aircraft could fly on such fuels. It is possible for aircraft to fly on bio-derived jet fuel and we proved that

It's got one of the healthiest balance sheets in the industry

Thomas was a successful rock and roll musician in Canada during the 1970s, with his most memorable hit being 1973's "Painted Ladies". Success in the American market, however, has proven to be elusive with the possible exception of "Painted Ladies", which remains his only U.S. Top 40 hit, and the song "Runner" which was recorded by Manfred Mann's Earth Band. He has also done musical composition for about a dozen films and television shows. Before breaking through with "Painted Ladies", he was a producer at the CBC. Before that, he was part of the folk music group Tranquillity Base.

In 1974 he won a Juno Award for "Most Promising Male Vocalist of the Year".

FULL ARTICLE AT WIKIPEDIA.ORG
This article is licensed under the GNU Free Documentation License.
It uses material from the Wikipedia article "Ian Thomas."
Back to Article
/