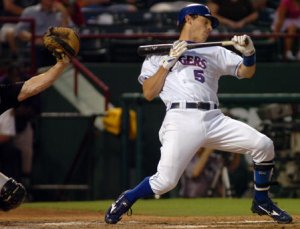 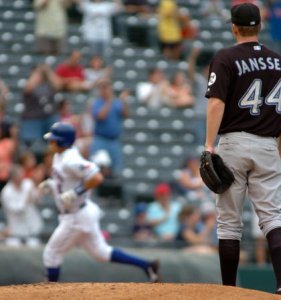 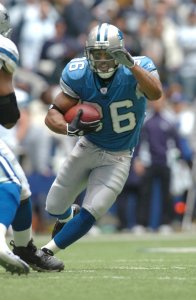 He needs a lung transplant, but may be too weak to go through with it. He also has emphysema and chronic gastrointestinal bleeding, which his doctors have had a lot of trouble stopping

Even those who are his most ardent defenders, people who maintain that he is innocent of the molestation charges, insist that he is homosexually inclined

If your kids do something, there's a way to handle it to mitigate these situations before you get to this point

Ian Halperin is a Canadian investigative journalist and writer from Montreal, Quebec whose 2009 book, Unmasked: The Final Years of Michael Jackson was a #1 best-seller on the New York Times list on July 24, 2009. He is the author or coauthor of nine books including Celine Dion: Behind the Fairytale, Fire and Rain: The James Taylor Story and Hollywood Undercover. He coauthored Who Killed Kurt Cobain? and Love and Death: The Murder of Kurt Cobain with Max Wallace. Halperin has contributed to 60 Minutes II and was a regular correspondent for Court TV.

In late 2008 The Sun and In Touch Weekly cited Halperin as the source in articles stating that Michael Jackson had serious health issues. In December 2008 Halperin had predicted that Jackson had six months to live; Jackson died on June 25, 2009. At the time, the BBC reported that Halperin would release an unauthorized biography on the pop star. Halperin's statements had been denied by a Jackson representative who said in a December 2008 statement, "The writer's wild allegations concerning Mr. Jackson's health are a total fabrication...Mr. Jackson is in fine health and finalizing negotiations with a major entertainment company & television network for both a world tour and a series of specials and appearances." Shortly afterward, Jackson announced a 50 date residency at The O2 arena, holding a public press conference. Halperin released his biography on Jackson, titled Unmasked: The Final Years of Michael Jackson, in July 2009. Halperin commented on the timing of the book: "I timed it because I knew around this time he was a candidate to die. I'm being totally up-front about that. Google it."

In an interview done with Variety in March 2010, Halperin revealed that is currently working a documentary film about Jackson, entitled "Gone Too Soon", which is scheduled to be released on June 25, 2010, the one-year anniversary of Jackson's death. It is directed and produced by Halperin himself and based on 300 hours of footage he recorded during the King of Pop's final year.

FULL ARTICLE AT WIKIPEDIA.ORG
This article is licensed under the GNU Free Documentation License.
It uses material from the Wikipedia article "Ian Halperin."
Back to Article
/