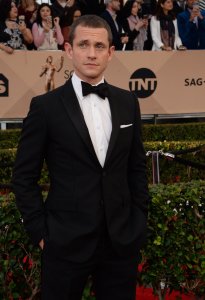 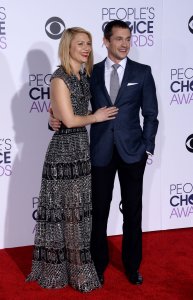 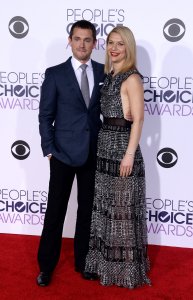 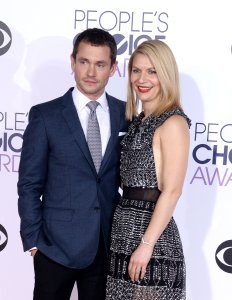 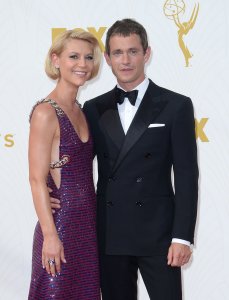 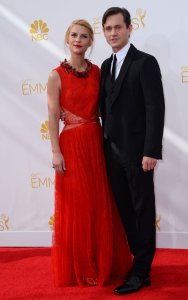 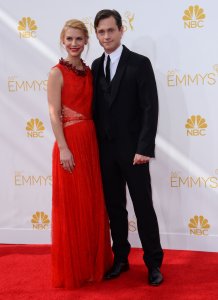 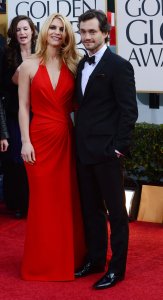 Movies // 1 month ago
'Downton Abbey 2' to open in theaters in December
Hugh Bonneville, Elizabeth McGovern, Michelle Dockery and other "Downton Abbey" stars will return in a sequel to the ITV series and 2019 movie.

TV // 1 year ago
'The Good Fight' Season 4 gets April premiere date
"The Good Fight" Season 4 will premiere on CBS All Access on April 9, the streaming service announced on Thursday.

Dancy was born in Stoke-on-Trent, the son of eminent British philosopher Jonathan Dancy, a professor at the University of Reading and at the University of Texas at Austin. His mother, Sarah, is a publisher. He has a brother, Jack, a co-director of the travel company, Trufflepig Travel, and a sister, Kate, who works for Save the Children. Dancy was educated at the Dragon School in Oxford, Winchester College, and St Peter's College, Oxford. At the age of 18, he acted in the Winchester College Players production of Twelfth Night which was performed in both Winchester and at the Minack Theatre in Cornwall.

In 1999, Dancy played the role of, Danny, who had a fleeting romance with Rachel, one of the shows main characters, in the second series of hit ITV1 comedy-drama Cold Feet.

FULL ARTICLE AT WIKIPEDIA.ORG
This article is licensed under the GNU Free Documentation License.
It uses material from the Wikipedia article "Hugh Dancy."
Back to Article
/