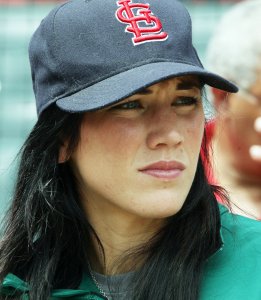 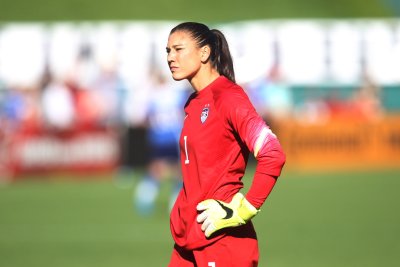 Soccer // 2 years ago
Hope Solo: USWNT goalie running for president of US Soccer
United States Women's National team goalkeeper Hope Solo has put her name in as a candidate for the next U.S. Soccer president. 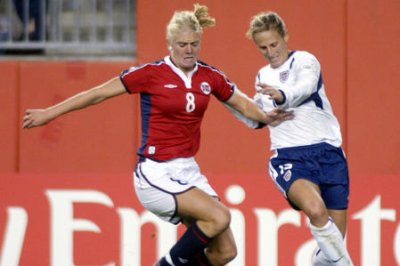 Hope Amelia Solo (born July 30, 1981) is an American soccer goalkeeper and a two-time Olympic gold medalist. She has been goalkeeping for the United States women's national soccer team since 2000. After playing at the collegiate level for the University of Washington, she played professionally for the Philadelphia Charge in the Women's United Soccer Association (WUSA). When the WUSA folded after her first season, she traveled to Europe to play for the top division leagues in Sweden and France. From 2009 to 2011, she played in the Women's Professional Soccer (WPS) for Saint Louis Athletica, Atlanta Beat and magicJack. After the WPS ceased operations in early 2012, she played for the Seattle Sounders in the W-League. She currently plays for Seattle Reign FC in the National Women's Soccer League, the top division of women's soccer in the United States.

FULL ARTICLE AT WIKIPEDIA.ORG
This article is licensed under the GNU Free Documentation License.
It uses material from the Wikipedia article "Hope Solo."
Back to Article
/