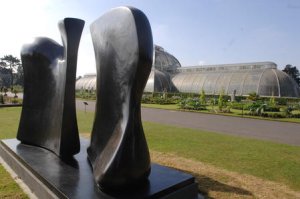 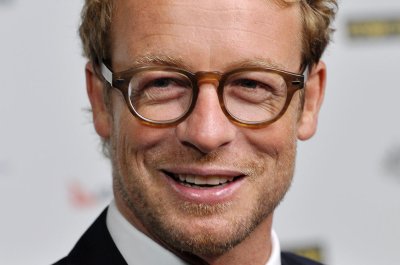 Top News // 4 years ago
The Almanac
On July 30, 1974, the House Judiciary Committee approved a third article of impeachment against President Richard Nixon. Nixon resigned -- just over a week later -- before he could be impeached.

Henry Spencer Moore OM CH FBA (30 July 1898 – 31 August 1986) was an English sculptor and artist. He was best known for his abstract monumental bronze sculptures which are located around the world as public works of art.

His forms are usually abstractions of the human figure, typically depicting mother-and-child or reclining figures. Moore's works are usually suggestive of the female body, apart from a phase in the 1950s when he sculpted family groups. His forms are generally pierced or contain hollow spaces. Many interpreters liken the undulating form of his reclining figures to the landscape and hills of his birthplace, Yorkshire.

Moore was born in Castleford, the son of a mining engineer. He became well-known through his larger-scale abstract cast bronze and carved marble sculptures, and was instrumental in introducing a particular form of modernism to the United Kingdom. His ability in later life to fulfill large-scale commissions made him exceptionally wealthy. Yet he lived frugally and most of the money he earned went towards endowing the Henry Moore Foundation, which continues to support education and promotion of the arts.

FULL ARTICLE AT WIKIPEDIA.ORG
This article is licensed under the GNU Free Documentation License.
It uses material from the Wikipedia article "Henry Moore."
Back to Article
/