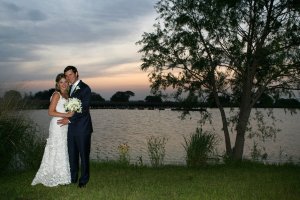 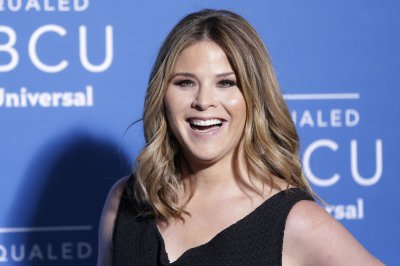 TV // 1 year ago
Carson Daly, wife Siri expecting baby No. 4: 'Beyond thankful'
Carson Daly surprised his "Today" co-hosts by announcing his wife, Siri Daly, is pregnant with their fourth child. 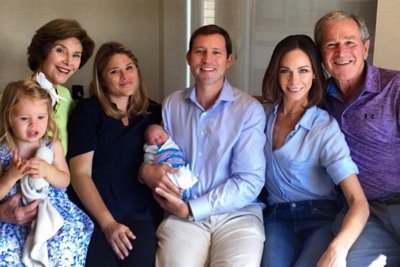 Bush was named after her maternal grandmother, Jenna Hawkins Welch.

Bush was educated at several primary and secondary schools. In Dallas, Texas, she and her sister attended Preston Hollow Elementary School and then The Hockaday School. In 1994, after her father was elected Governor of Texas and the family moved to Austin, Texas, Bush was a student at St. Andrew's Episcopal School. She attended Austin High School from 1996 until her graduation in 2000. She attended University of Texas. She was a legacy member of Kappa Alpha Theta, both her mother and twin sister's sorority.

FULL ARTICLE AT WIKIPEDIA.ORG
This article is licensed under the GNU Free Documentation License.
It uses material from the Wikipedia article "Henry Hager."
Back to Article
/