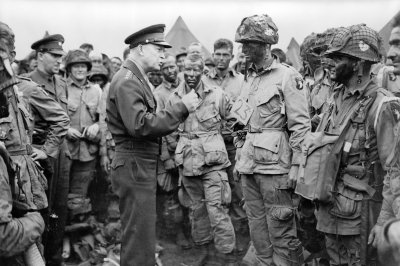 Marie-Henri Beyle (23 January 1783 – 23 March 1842), better known by his pen name Stendhal, was a 19th-century French writer. Known for his acute analysis of his characters' psychology, he is considered one of the earliest and foremost practitioners of realism in his two novels Le Rouge et le Noir (The Red and the Black, 1830) and La Chartreuse de Parme (The Charterhouse of Parma, 1839).

Born in Grenoble, Isère, he had an unhappy childhood in what he found to be stifling provincial France, disliking his "unimaginative" father and mourning his mother, who had died when he was young. His closest friend was his younger sister, Pauline, with whom he maintained a steady correspondence throughout the first decade of the 19th century.

The military and theatrical worlds of the First French Empire were a revelation to Beyle. He was named an auditor with the Conseil d'État on 3 August 1810, and thereafter took part in the French administration and in the Napoleonic wars. He travelled extensively in Germany and was part of Napoleon's army in the 1812 invasion of Russia.

FULL ARTICLE AT WIKIPEDIA.ORG
This article is licensed under the GNU Free Documentation License.
It uses material from the Wikipedia article "Henri Beyle."
Back to Article
/