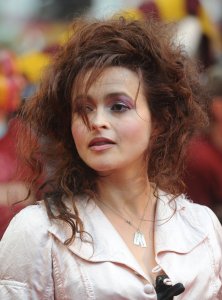 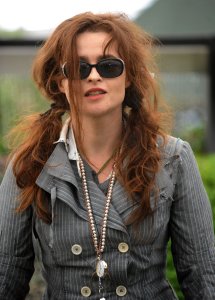 TV // 2 weeks ago
Jennifer Connelly: 'Snowpiercer' reflects questions we are asking now
The stars of "Snowpiercer" say a cautionary tale about environmental disaster and social inequity, like the one driving their new TNT train thriller, never has been more relevant. 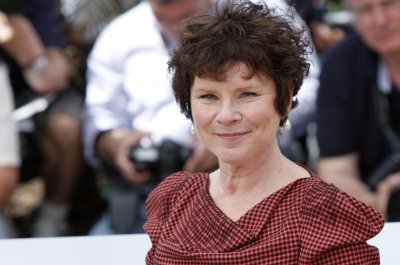 TV // 4 months ago
'The Crown': Imelda Staunton to star in fifth and final season
"Vera Drake" and "Harry Potter" actress Imelda Staunton will play Queen Elizabeth II in Season 5 of the Netflix series "The Crown." 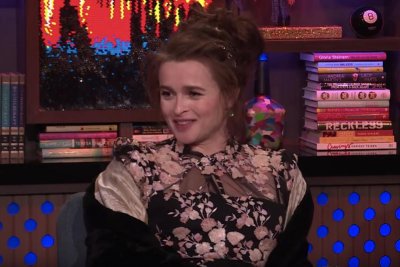 Helena Bonham Carter (born 26 May 1966) is an English actress of film, stage, and television. She made her film debut in K. M. Peyton's A Pattern of Roses before winning her first leading role as the titular character in Lady Jane. She is known for her roles in films such as A Room with a View, Fight Club, and the Harry Potter series, as well as for frequently collaborating with director Tim Burton, her domestic partner since 2001. Bonham Carter is a two-time Academy Award nominee for her performances in The Wings of the Dove and The King's Speech; her portrayal of Queen Elizabeth in the latter film garnering her a BAFTA Award in 2011.

Bonham Carter was born in Golders Green, London. Her mother, Elena (née Propper de Callejón), is a psychotherapist. Her father, Raymond Bonham Carter, was a merchant banker, and served as the alternative British director representing the Bank of England at the International Monetary Fund in Washington, D.C. during the 1960s. He came from a famous British political family, being the son of British Liberal politician Sir Maurice Bonham Carter and renowned politician and orator Violet Bonham Carter. Helena's great-grandfather was Herbert Henry Asquith, 1st Earl of Oxford and Asquith, Prime Minister of Britain from 1908–1916. Bonham Carter's maternal grandfather, Spanish diplomat Eduardo Propper de Callejón, saved thousands of Jews from the Holocaust during World War II, for which he was recognised as Righteous among the Nations (his own father had been Jewish). He later served as Minister-Counselor at the Spanish Embassy in Washington, D.C.

FULL ARTICLE AT WIKIPEDIA.ORG
This article is licensed under the GNU Free Documentation License.
It uses material from the Wikipedia article "Helena Bonham Carter."
Back to Article
/