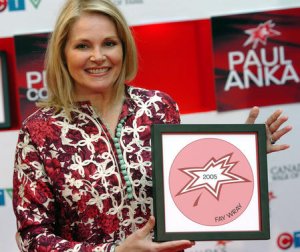 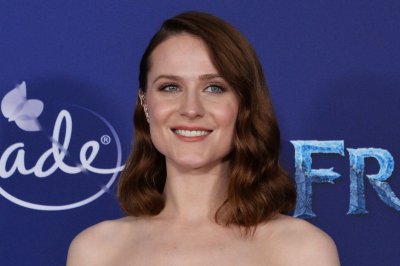 Helen Shaver (born February 24, 1951) is a Canadian actress and film and television director.

Shaver was born and raised in St. Thomas, Ontario, Canada, a small city located near London, Ontario, with five sisters. As a child, she suffered from chronic rheumatic fever and between the ages of five and 12 was forced to spend six months of each year in bed or in hospitals, which she said fostered her introspective side. She attended the Banff School of Fine Arts as a teenager and studied acting at the University of Victoria in British Columbia.

After roles in such Canadian features as Outrageous! (1977), Starship Invasions (1977), Who Has Seen the Wind (1977) and High Ballin’ (1978), Shaver won a Canadian Film Award as Best Lead Actress opposite Tom Berenger (for her performance as "Ann MacDonald") in In Praise of Older Women (1978).

FULL ARTICLE AT WIKIPEDIA.ORG
This article is licensed under the GNU Free Documentation License.
It uses material from the Wikipedia article "Helen Shaver."
Back to Article
/