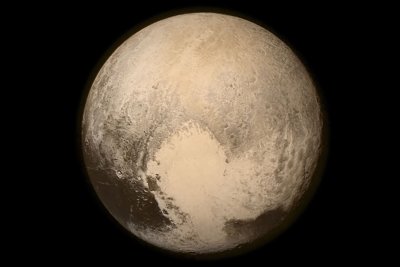 Helen Gurley Brown (born February 18, 1922 in Green Forest, Arkansas), is an author, publisher, and businesswoman. She was editor-in-chief of Cosmopolitan magazine for 32 years.

Brown was born to parents Cleo and Ira Marvin Gurley. Her mother was born in Alpena, Arkansas and died in 1980. Her father was once appointed Commissioner of the Arkansas Game and Fish Commission. The family moved to Little Rock, Arkansas after Ira won an election to the Arkansas state legislature. He died in an elevator accident on June 18, 1932. In 1937, Brown, her sister Mary, and their mother moved to Los Angeles, California. A few months after moving, Mary contracted polio. While in California, Brown attended John H. Francis Polytechnic High School.

After graduation, the family moved to Warm Springs, Georgia. Brown attended one semester at Texas State College for Women and then moved back to California to attend Woodbury Business College. She graduated in 1941. In 1947, Cleo and Mary moved to Osage, Arkansas while Brown stayed in Los Angeles.

FULL ARTICLE AT WIKIPEDIA.ORG
This article is licensed under the GNU Free Documentation License.
It uses material from the Wikipedia article "Helen Gurley Brown."
Back to Article
/