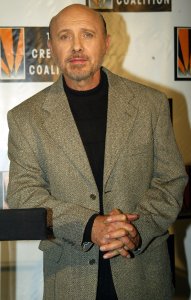 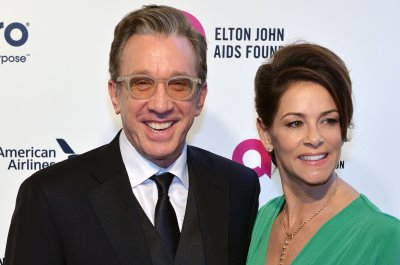 TV // 2 years ago
Mandy, Boyd roles to be recast for 'Last Man Standing' Season 7
Tim Allen's "Last Man Standing" will feature new stars taking on the role of Mandy and Boyd when the sitcom returns for Season 7 on Fox in the fall. 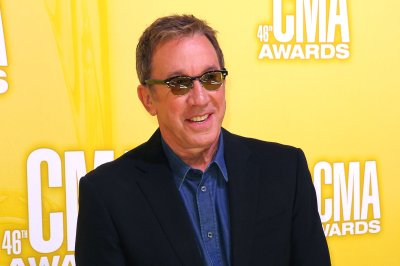 Top News // 3 years ago
The Almanac
On Dec. 22, 1944, ordered to surrender by Nazi troops who had his unit trapped during the Battle of the Bulge, Gen. Anthony McAuliffe of the U.S. 101st Airborne Division replied with one word: "Nuts!"

Héctor Elizondo (born December 22, 1936) is an American actor. Elizondo's first major role was that of "God" in a play for which he won an Obie Award. Since then Elizondo has participated in over eighty films and has made numerous television appearances, including his Emmy Award-winning role on the series Chicago Hope.

Elizondo was born in New York City, the son of Carmen Medina Reyes, from Puerto Rico, and Martin Echevarria Elizondo, who is from the Basque region of Spain. His parents moved to New York City, with the hope of finding a better way of life. At a young age, Elizondo demonstrated a talent in sports and music. He sang for the Frank Murray Boys' Choir when he was 10 years old. Upon graduating from Jr. High School in 1950, he enrolled in the High School of the Performing Arts; he also attended a regular public high school where he excelled in basketball and baseball – his baseball skills were good enough for him to be scouted by both the New York Giants and the Pittsburgh Pirates.

In 1954, Elizondo enrolled in City College of New York, with the intention of becoming a history teacher. During his freshman year he became a father and dropped out of College, going to work full-time in order to support his family. Later, he was divorced and gained full custody of his son, Rodd.

FULL ARTICLE AT WIKIPEDIA.ORG
This article is licensed under the GNU Free Documentation License.
It uses material from the Wikipedia article "Hector Elizondo."
Back to Article
/