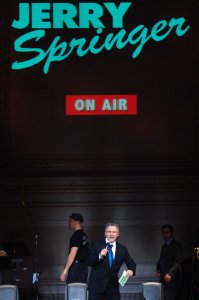 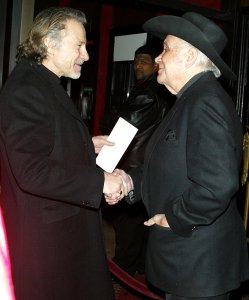 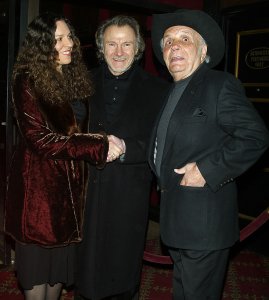 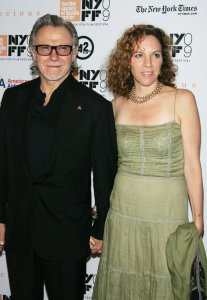 Entertainment News // 7 months ago
'Succession,' 'Fleabag,' 'Hollywood,' '1917' win big at the Golden Globes
"Succession," "Chernobyl," "Fleabag," "Once Upon a Time in Hollywood" and "1917" were the big winners in at the Golden Globe Awards gala in Los Angeles Sunday night. 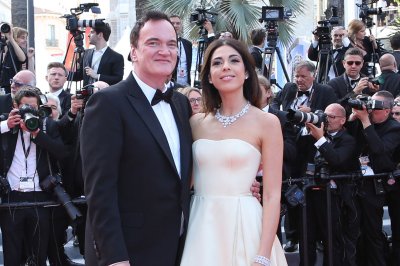 Movies // 2 years ago
Ray Romano says Martin Scorsese never heard of him before 'Vinyl' audition
Ray Romano told UPI that filmmaker Martin Scorsese had no idea who he was before Romano auditioned for the pilot of Scorsese's drama "Vinyl."

Movies // 2 years ago
Wes Anderson made it impossible for friends to say no to 'Isle of Dogs'
Wes Anderson said he loves working with the same collaborators over and over again -- even if it is only for a few hours like his latest film, "Isle of Dogs."

Movies // 3 years ago
'Reservoir Dogs' reunion: Tarantino reveals happiest time of his life
Quentin Tarantino and the "Reservoir Dogs" cast assembled at the Tribeca Film Festival Friday night for a 25th anniversary screening of the movie.

Keitel (pronounced /kaɪˈtɛl/ ky-TEL) was born in the New York City borough of Brooklyn, the son of Miriam and Harry Keitel, Jewish immigrants from Romania and Poland. His parents owned and ran a luncheonette and his father also worked as a hat maker.

Keitel grew up in the Brighton Beach section of Brooklyn, with his sister, Renee, and brother, Jerry. He attended Abraham Lincoln High School. At the age of 16, he decided to join the United States Marine Corps, a decision that took him to Lebanon, during Operation Blue Bat. After his return to the United States, he was a court reporter and was able to support himself before beginning his acting career.

FULL ARTICLE AT WIKIPEDIA.ORG
This article is licensed under the GNU Free Documentation License.
It uses material from the Wikipedia article "Harvey Keitel."
Back to Article
/