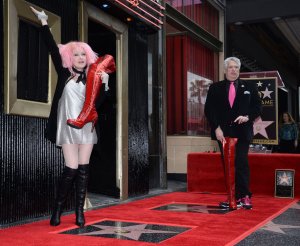 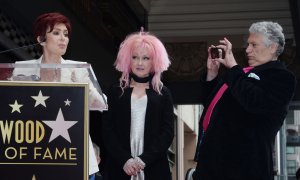 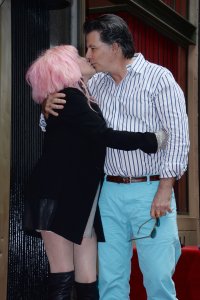 TV // 2 years ago
'Dark Crystal' series to debut on Netflix Aug. 30
Netflix said its fantasy series "The Dark Crystal: Age of Resistance" is scheduled to debut on Aug. 30.

Harvey Forbes Fierstein (born June 6, 1952) is a U.S. actor and playwright, noted for the early (1982) distinction of winning Tony Awards for both writing and playing the lead role in his long-running play Torch Song Trilogy, about a gay drag-performer and his quest for true love and family, as well as writing the award-winning book to the musical La Cage aux Folles. He has since become a champion for gay civil rights.

Fierstein was born in Brooklyn, New York, the son of Jacqueline Harriet (née Gilbert), a school librarian, and Irving Fierstein, a handkerchief manufacturer. Raised Jewish, Fierstein is now an atheist.

Fierstein occasionally writes columns about gay issues. He was openly gay at a time when very few celebrities were. His careers as a stand-up comic and female impersonator are mostly behind him. Fierstein resides in Ridgefield, Connecticut.

FULL ARTICLE AT WIKIPEDIA.ORG
This article is licensed under the GNU Free Documentation License.
It uses material from the Wikipedia article "Harvey Fierstein."