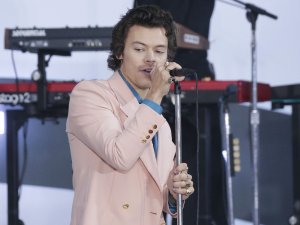 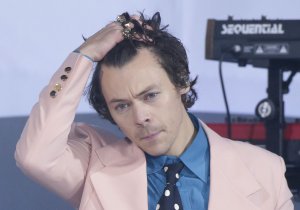 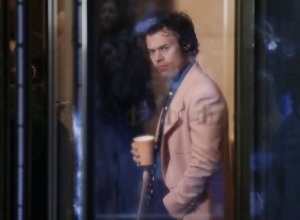 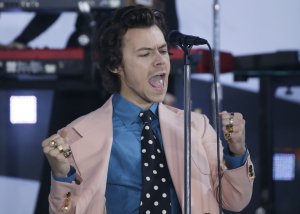 Entertainment News // 2 weeks ago
Jonas Brothers play 'Sing It Like' on 'The Tonight Show'
Kevin Jonas, Joe Jonas and Nick Jonas performed songs by Creed, Olivia Rodrigo and Harry Styles during a game on "The Tonight Show starring Jimmy Fallon." 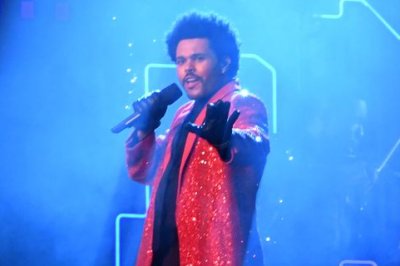 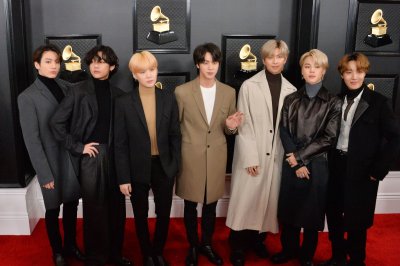 Music // 5 months ago
BTS ranks as top music act for Twitter mentions in U.S.
South Korea's famous boy band BTS was the most-tweeted-about musical group in the United States in 2020.

Harry Edward Styles[2] (born 1 February 1994)[3][4] is an English singer and songwriter, known as a member of the boy band One Direction. He made his debut as a singer with his band White Eskimo, who performed locally in Holmes Chapel, Cheshire, England. In 2010, Styles auditioned as a solo artist for the British television series The X Factor. After being eliminated as a solo performer, Styles was brought back into the competition, along with four other contestants, to form the group that would later become known as One Direction.

FULL ARTICLE AT WIKIPEDIA.ORG
This article is licensed under the GNU Free Documentation License.
It uses material from the Wikipedia article "Harry Styles."
Back to Article
/