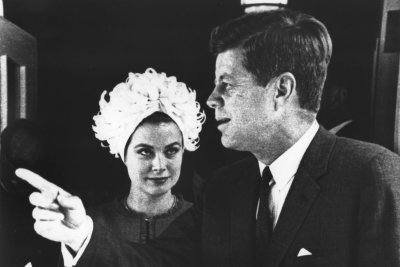 Top News // 4 years ago
The Almanac
On Sept. 14, 1982, Princess Grace of Monaco -- American film actress Grace Kelly -- was killed when her car plunged off a mountain road by the Cote D'Azur. She was 52. 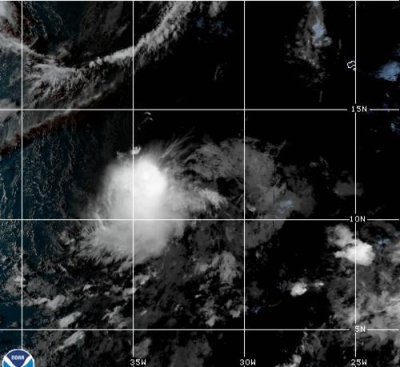 Harold Brent Wallis was born in Chicago in 1898. His family moved in 1922 to Los Angeles, California, where he found work as part of the publicity department at Warner Bros. in 1923.

Within a few years, Wallis became involved in the production end of the business and would eventually become head of production at Warners. In a career that spanned more than fifty years, he was involved with the production of more than 400 feature-length movies.

FULL ARTICLE AT WIKIPEDIA.ORG
This article is licensed under the GNU Free Documentation License.
It uses material from the Wikipedia article "Hal Wallis."
Back to Article
/