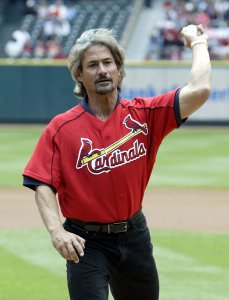 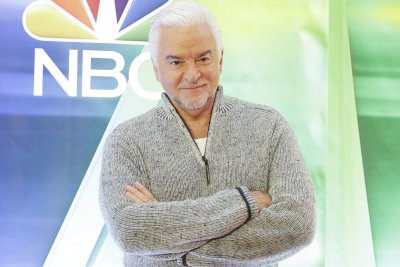 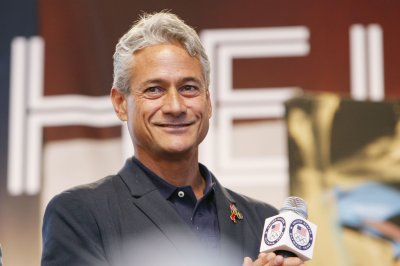 Top News // 3 years ago
The Almanac
On Feb. 24, 1933, Japan shocked the world, withdrawing from the League of Nations. "The stunned international conclave, representing almost every nation on earth, sat in silence." 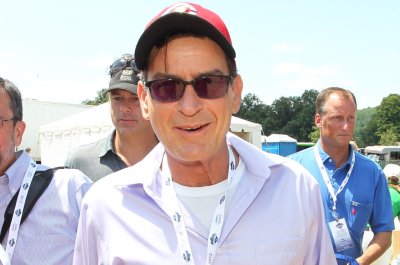 Entertainment News // 4 years ago
Seven celebrities living with HIV
Charlie Sheen revealed Tuesday he has been HIV positive for the past four years, but he's not the only celebrity living with the infection.

He received the James E. Sullivan Award from the Amateur Athletic Union (AAU) in 1984 as the most outstanding amateur athlete in the United States.

Louganis is of Samoan/Swedish descent. He was raised in California by his adoptive parents, a Greek-American couple. He attended Santa Ana High School and Valhalla High School in El Cajon, California.

FULL ARTICLE AT WIKIPEDIA.ORG
This article is licensed under the GNU Free Documentation License.
It uses material from the Wikipedia article "Greg Louganis."
Back to Article
/